Rally may be running out of steam just as OPEC faces internal pressures about its own balancing act. 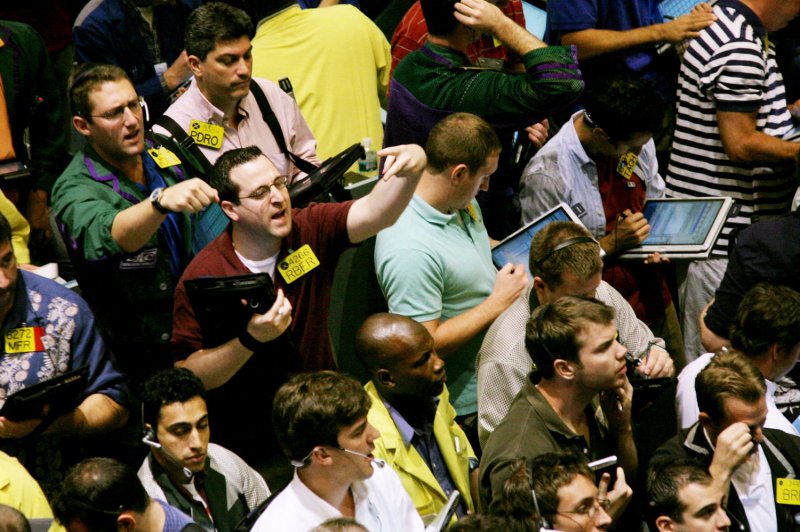 Sept. 18 (UPI) -- Emerging analyst sentiment that the upside potential for the recent rally in crude oil prices is limited may be contributing to the drop witnessed early Monday.

The price for Brent crude oil, the global benchmark, is up about 4 percent since the end of August, when Hurricane Harvey struck the southern coast of Texas and hit the large concentration of refiners in the region.

Most of the ports in Florida that were closed by Hurricane Irma have since reopened, easing supply-side strains for a state that has no refineries of its own for gasoline supplies. As of 11 a.m. EDT, Sunday, there were three refineries still closed because of Hurricane Harvey, representing about 2 percent of total U.S. refining capacity.

The lingering pressure from inclement weather was apparent last week when drilling services company Baker Hughes reported a decline in U.S. exploration and production activity. Reported as rig counts, the drop came as U.S. oil prices remain suppressed because the lack of refinery activity is keeping oil locked in storage. West Texas Intermediate, the U.S. benchmark, was stuck in the mid-$40 range and leaving companies wary of loosing capital constraints.

A daily emailed market report from JBC Energy in Austria said the rally fueled in part by storms that hit at the heart of the U.S. energy sector may have hit a ceiling. A strengthened rally would also run the risk of adding to supply-side strains as drillers move back into business.

"We are simply not comfortable with that price idea from a US production perspective, but also because of what it might do to OPEC policy and production," the report read. "As such we continue to call for fundamentally justified Brent prices ranging between $50-55, with any rally towards $60 thus looking like a good selling opportunity.

The Organization of Petroleum Exporting Countries is working to draw on the surplus for the five-year average in global crude oil inventories with managed production declines. A committee monitoring that arrangement meets later this month and the group is facing internal pressures. Libya and Nigeria are exempt from the deal so they can steer oil revenue toward national security efforts and it will be tough for other members to convince them to put a voluntary cap on production.

Elsewhere, rifts could grow for Iraq, one of OPEC's top producers. A referendum for Kurdish independence is set for next week and both the semiautonomous Kurdish government and the federal government in Baghdad are already at odds over the oil sector.

Russian energy company Rosneft said Monday it would work to help get reserves out of the Kurdish north.

RELATED OPEC: "All options" on the table to ensure market balance

Libyan oil production back to normal