Saudi Arabia's oil production in July grew enough to more or less offset the declines from Iraq, the second largest producer in OPEC. 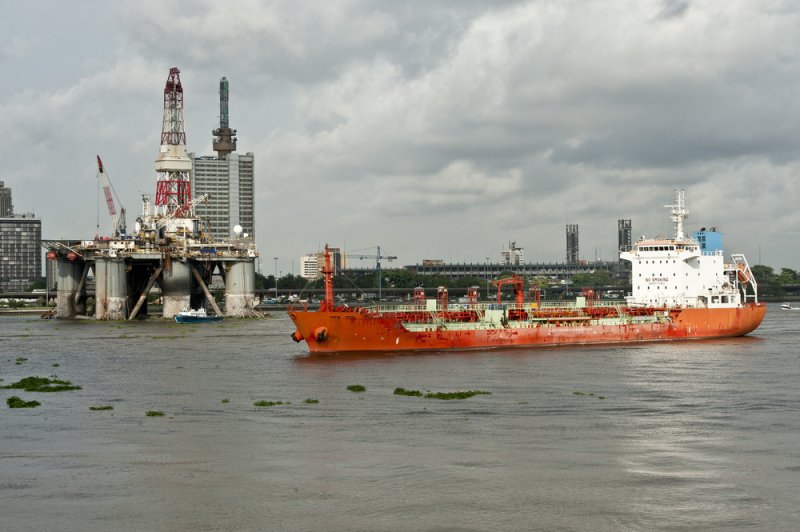 Iraqi and Saudi Arabia affirm commitment to an OPEC-led effort to balance an over-supplied market with managed production declines. Photo by vanhurck/Shutterstock

Aug. 10 (UPI) -- Oil production from Iraq and Saudi Arabia will remain subdued until the markets reach a target level that indicates a balanced market, leaders said.

Saudi Arabia is the largest oil producer in the Organization of Petroleum Exporting Countries and Iraq is second. In terms of contribution to the OPEC-led effort to balance a market that's oversupplied by historic standards, Saudi is said to be cutting the most, while Iraq has been considered among the least compliant.

According to the official Saudi Press Agency, both sides touched on coordination with the multilateral agreement "and the confirmation of the two countries full commitment to the agreement to reduce oil production until the markets reach the target balance of this agreement."

Secondary sources told OPEC economists that Iraq produced 4.4 million barrels of oil per day in July, a decline of 33,000 bpd from the previous month, but relatively on par with its average for the year. Saudi Arabia produced 10.06 million barrels per day, which at 31,800 above June levels, nearly offsets Iraq's decline.

Saudi Arabia produced 9.9 million bpd in May, the first time in years that output was below 10 million barrels per day. Total OPEC production was about a half percent higher in July than in June.

There are indications the market still favors the supply side. According to OPEC, commercial oil stocks for the developed countries in the Organization for Economic Cooperation and Development in June were still above the latest-five year average by about 252 million barrels. That comes even as commercial OECD stocks declined in the same month by 21.9 million barrels.

Gains in U.S. crude oil production and output from Libya and Nigeria, two OPEC members exempt from the agreement because of national security issues, have undermined OPEC's balancing effort somewhat.

At a meeting in Abu Dhabi this week, Iraq and the United Arab Emirates joined non-member states Kazakhstan and Malaysia in expressing their willingness to work with a committee monitoring the production arrangement "in order to achieve the goal of reaching full conformity."