Trilateral statement from oil and gas trade groups said to do no harm by amending the North American Free Trade Agreement. 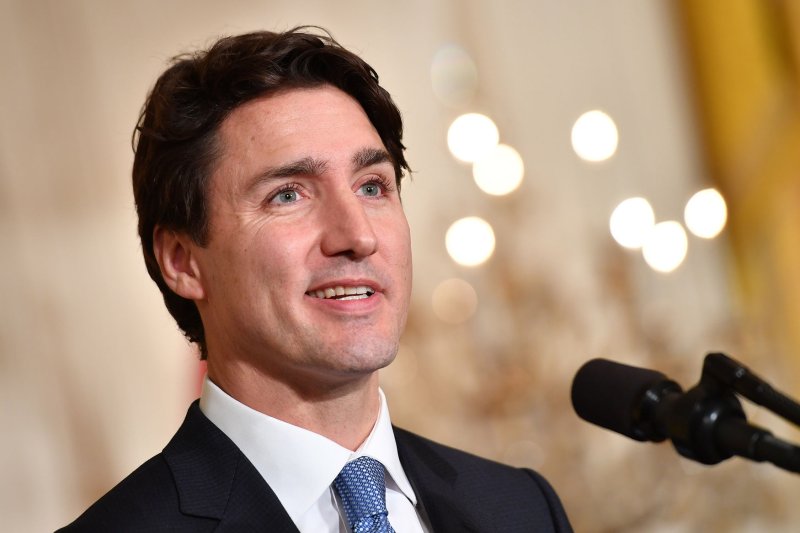 The first round for negotiations on the North American Free Trade Agreement starts August 16 in Washington, D.C. Canada counts on the United States as its top trading partner and is the top oil exporter to its southern neighbor. Trade issues emerged since U.S. President Donald Trump took office, with soft lumber on the target list.

Trudeau said he spoke with provincial and territorial leaders ahead of the four-day meetings in Washington.

"The prime minister and premiers noted that the renegotiation of NAFTA offers an opportunity to modernize and improve the agreement," a statement from Trudeau's office read. "They also reaffirmed their commitment to vigorously defend Canadian interests throughout the negotiations and to obtain the best agreement possible for Canadians."

In a keynote address during the lauded CERAWeek energy conference in Houston, Trudeau said "anything that creates impediments at the border" was a national concern.

Since taking office, Trump has fast-tracked development of the cross-border Keystone XL oil pipeline, though Trudeau's administration is working to break the energy landlock by courting Asian economies.

Earlier this week, the American Petroleum Institute, Canadian Association of Petroleum Producers and the Mexican Association of Hydrocarbon Companies issued a joint policy paper that takes a do-no-harm stance on NAFTA renegotiation. Nearly a quarter century old, the trade groups said "any changes" to the trilateral trade agreement put energy markets at risk.

"It is imperative to maintain fully reciprocal market access for Canadian oil and natural gas between Canada and the U.S., as well as enhance trade with Mexico," CAPP President and CEO Tim McMillan said in a statement.

Last week, the Petroleum Services Association of Canada said the lack of access to markets outside North America added another layer of risk to the nation's energy sector. Growth in exploration and production is expected, but Canada's place on the global energy stage is still uncertain, the trade group said.

In a prepared statement in April, Trump told his Canadian and Mexican counterparts "the end result [of renegotiation] will make all three countries stronger and better."

RELATED Trudeau makes the case for Canadian energy in Houston