Report: Gas could be sidelined by renewables in parts of Australia

The costs of wind, solar and batteries could decline by as much as 50 percent by 2025, a joint research study found.

Renewable energy solutions could start to gain an edge against gas-fired power in parts of Australia as costs decline, a research report found. File photo by Bill Greenblatt/UPI. | License Photo

July 26 (UPI) -- With Australia monitoring natural gas demand, a consultant group found gas-fired power could get squeezed out in parts of the country as renewables get cheaper.

A research project from Wood Mackenzie, in coordination with GTM Research, found that wind, solar and battery costs might decline enough to the point that, by 2025, they're competitive with gas-powered plants. For batteries in particular, whose costs are expected to decline by as much as 50 percent over the next decade, the researchers found storage capacity will be enough to meet the region's peak residual demand.

Australia this week addressed energy security needs by adopting a measure for 2018 that gives the government the right to limit natural gas exports in order to satisfy domestic demand. Sen. Matt Canavan, the natural resources minister for northern Australia, said producers of liquefied natural gas were given formal demand of the measure, adding it was vital to protect the national economy from supply shortages.

"Our longer term goal is to increase domestic gas supplies," he added.

Royal Dutch Shell, meanwhile, announced its Prelude vessel, a first-of-a-kind ship designed to process LNG off the coast of Western Australia, arrived at its destination after leaving a South Korean shipyard in June. With LNG emerging in market share because of its diverse deliverability options, Shell said the Prelude floating LNG vessel opens up new export opportunities.

At 3.6 million tons of LNG expected each year, the facility can process an amount equivalent to Hong Kong's entire demand for natural gas.

For South Australia, Wood Mackenzie said the trend away from gas-fired plant was a good case study because it retired its last coal plant last year and should have enough renewable energy capacity installed to exceed peak demand by 2020.

"It is also worth noting that renewables built to date have been uneconomic without subsidies, and cost reduction trend will have to continue before they can compete," added Pokharel. 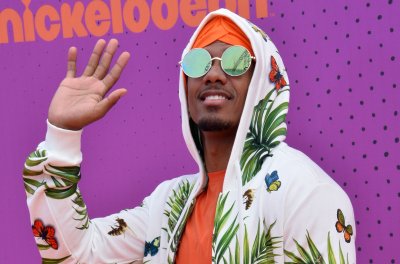