Libya has been called on to lay out its oil production goals during multilateral meetings next week in St. Petersburg. 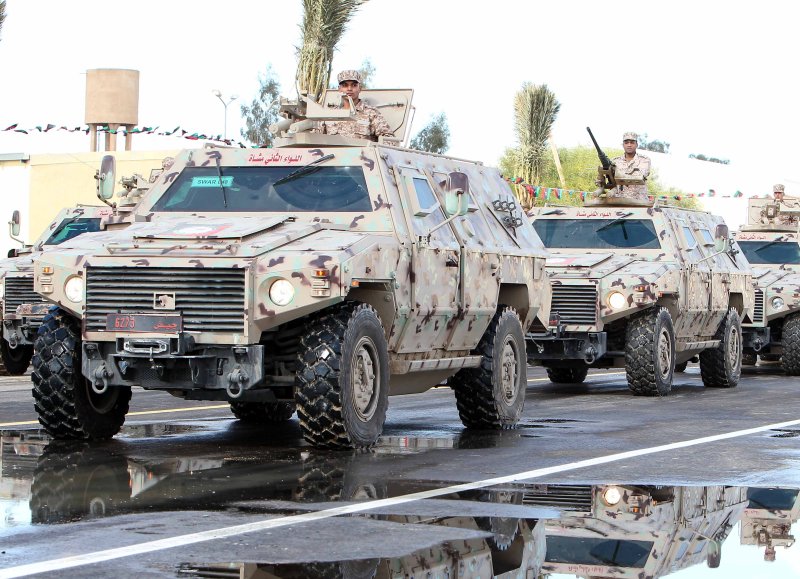 The European Commission said Thursday it approved $11.5 million in emergency humanitarian assistance to address the growing needs of Libya.

"We urge all parties to the conflict to ensure immediate, safe and unrestricted humanitarian access so all in need receive lifesaving assistance," Commissioner for Humanitarian Aid and Crisis Management Christos Stylianides said in a statement.

On Tuesday, the U.N. High Commissioner for Human Rights said it was concerned about the treatment of prisoners by members of the Libyan National Army, which controls eastern Libya. All parties to a conflict that grew out of the Arab Spring movements are suspected of unlawful killings, the U.N. said.

RELATED U.N. to help Nigeria look beyond oil for revenue

New funding from the European Commission brings the total to almost $35 million. An estimated 1.3 million people in Libya, or about 20 percent of the population, are in need of some form of humanitarian assistance.

Libya is a member of the Organization of Petroleum Exporting Countries and is exempt from a deal to cut production to help prop up the global energy market so it can steer oil revenue toward national security efforts. In its monthly market report for July, OPEC said the recovery in Libyan crude oil production was adding to supply-side strains and putting some negative pressure on crude oil prices.

Secondary sources reporting to OPEC said Libya produced around 852,000 barrels of oil per day in June, and the country is likely at or near 1 million bpd in July. Production last year averaged 390,000 bpd.