Only a handful of states in the most volatile market in the country saw an increase in prices at the pump, motor club AAA reported.

June 27 (UPI) -- Barring a handful of Great Lakes states, retail gas prices are low and could move even lower ahead of the U.S. holiday weekend, motor club AAA reported.

The motor club reports a national average retail price for a gallon of regular unleaded at $2.25 for Tuesday, about a penny less than the previous day and the 25th day in a row for a drop in price. Only three states – Indiana, Ohio and Michigan – saw the price at the pump move higher over the last week.

"This is good news for people planning to travel for the Independence Day holiday," the motor club stated in a weekly retail market report. "AAA forecasts 37.5 million American will drive to their holiday destination, which potentially can mean a small increase in holiday weekend gas prices."

The national average last week was $2.29 per gallon.

The West Coast remains the most expensive market in the country, though California, the state that typically has the highest gas prices in the Lower 48, is still below $3 per gallon. AAA reported the regional summer surge in demand hasn't yet eaten into gasoline stockpiles, though at least two refineries in the area are headed into a maintenance period, which could drive the price at the pump higher.

The Great Lakes region is the most volatile in the country, with the spike in prices for Indiana, Ohio and Michigan offsetting declines in Illinois. AAA attributed some of the regional variance to a decline in the level of gasoline inventories.

RELATED Oil prices in the black, but underlying pessimism setting in

"This growing trend means that refineries are producing a record amount of gasoline that has easily met increasing demand from drivers and has left gasoline stockpiles at high levels," its report read. "[This means] the national gas price average will likely continue to drop until demand can surge to chip away at the surplus."

The federal government estimates the national average price for the full year will be $2.38 per gallon. 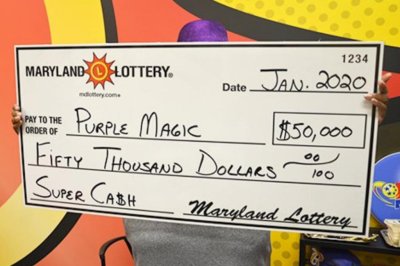