Liquefied natural gas sourced from shale basins in the United States seen as a source for diversity in the European energy sector.

European government said it wants assurances that a second string of a natural gas pipeline from Russia operates in a transparent fashion. File Photo by Kodda/Shutterstock

European opposition to expanding the Russian natural gas pipeline through the Baltic Sea faded early this year after the European Commission found no legal grounds to block the project.

Russia is one of the main suppliers of natural gas to the European economy. Russian natural gas company Gazprom said exports during the first quarter were up nearly 20 percent for the German economy, 24 percent to Poland and 14 percent for France.

European governments are wary over Gazprom practices in the region, as the company usually controls both the gas supplies and the transit networks. Spats between the Kremlin and several Eastern European countries, through which many of Gazprom's pipelines run, add another layer of risk.

Maros Sefcovic, the European official in charge of energy issues, said the European Commission adopted a broader EU request for a mandate to renegotiate the terms for the second string of Nord Stream.

"Nord Stream 2 does not contribute to the Energy Union's objectives [of market competitiveness and diversity]," he said in a statement. "If the pipeline is nevertheless built, the least we have to do is to make sure that it will be operated in a transparent manner and in line with the main EU energy market rules."

Gazprom started calling for tenders to lay the sections of the planned pipeline in the deep waters of the Baltic Sea in early 2016 and maintains the additional components could be in service at some point in 2019.

European leaders have said LNG sourced from U.S. shale basins could present a source of diversity with the right infrastructure in place and, on Thursday, Poland received its first-ever delivery of U.S. natural gas. 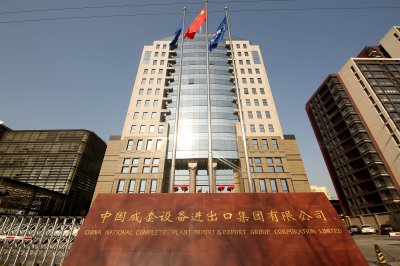 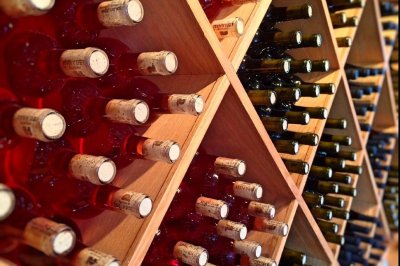