Obama may have misused an offshore provision with his ban last year, energy council says. 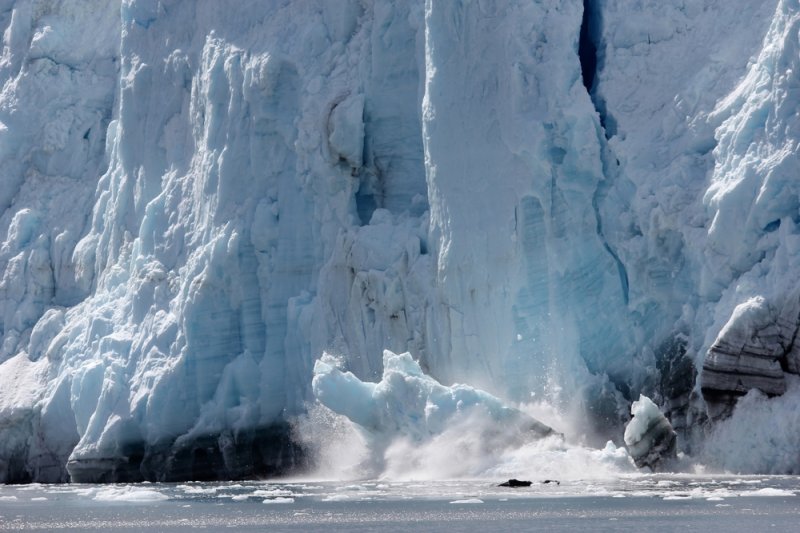 An Arctic energy advocacy group defends Trump order for offshore drilling against a legal challenge from the environmental community. Photo by ziggysofi/Shutterstock

May 4 (UPI) -- A White House effort to open up offshore areas to oil and gas drilling is in line with the letter of the law, a trade group said in response to a challenge.

An executive order from U.S. President Donald Trump issued April 28 calls for federal lease sales to include new parts of the Gulf of Mexico, the Atlantic Ocean and some of the Arctic waters off the coast of Alaska "as appropriate and consistent with applicable law."

U.S. waters in the Atlantic are relatively untouched by energy explorers. The latest auction for Gulf of Mexico acreage for drilling brought in about $275 million in high bids and federal reports find the Arctic basins alone hold about 22 percent of the world's undiscovered conventional oil and natural gas resources.

Oliver Williams, a spokesperson for the Arctic Energy Center, said Trump's order is lawful. Former President Barack Obama designated Arctic and Atlantic basins off limits, but Williams said it was that designation that was flawed.

"There's no precedent to show a ban should be permanent, there is nothing to suggest a subsequent White House cannot overturn the decision, and that the last administration's application of the rule conflicts with the Outer Continental Shelf Lands Act's wider specification to ensure the Outer Continental Shelf is 'available for expeditious and orderly development,'" he said in a statement

After Obama's order was issued, environmental groups said it would be hard to unravel. The former president used his authority under the Outer Continental Shelf Lands Act to order the ban. With Trump's order, Tim Donaghy, a senior research specialist with Greenpeace, told UPI that, by his read, the OCSLA gives the president the authority to withdraw some areas from oil and gas leasing consideration, but not the authority to put those lease considerations back on the table.

The sentiment expressed by the Arctic council came as a consortium of environmental groups, represented by attorneys at Earthjustice and Natural Resources Defense Council, filed a lawsuit against the Trump administration challenging the executive order.

The environmental consortium said Obama was responding to opposition with his ban and it was Trump that exceeded his constitutional authority.

"Until Trump, no president has ever tried to reverse a permanent withdrawal made under OCSLA, which does not authorize such a reversal," they said