Early indications are that the release won't have a major impact on crude oil prices. 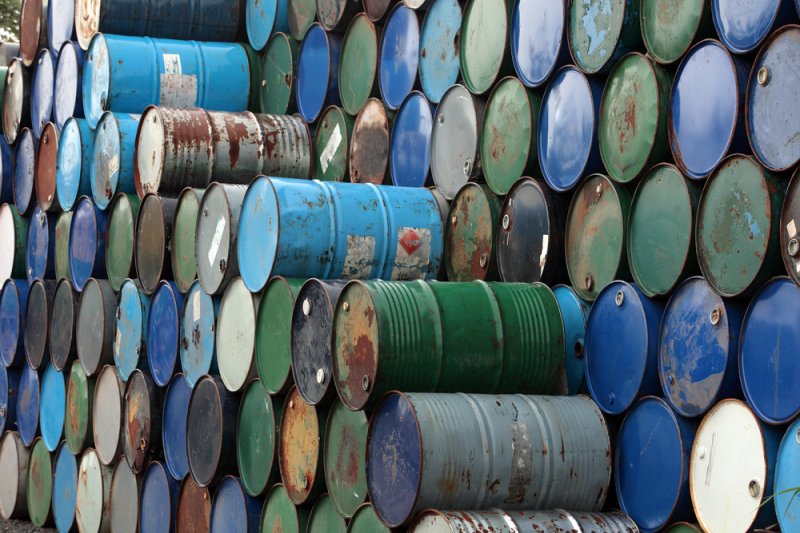 U.S. government schedules sale of 10 million barrels for the Strategic Petroleum Reserve for the end of February. Photo by sakhorn/Shutterstock

Feb. 9 (UPI) -- The first tranche of oil for sale for strategic reserves in the United States is scheduled for late February, the U.S. Department of Energy said.

The U.S. government in December approved legislation that permitted the sale of 25 million barrels of oil from the Strategic Petroleum Reserve over the next three years, with the first sale of 10 million barrels scheduled for late February.

"The entire 10 million barrels will be sour crude drawn from three sites -- Bryan Mound and Big Hill in Texas, and West Hackberry in Louisiana," the Department of Energy announced in a declaration.

The sale was permitted under the 21st Century Cures Act and the Energy Department said the revenue would go to a general fund to support health innovation projects as designated under the measure.

Current SPR capacity is 695.1 million barrels of oil and the announced sale volume represents less than 2 percent of the reserve's total design capacity. The sale could have a short-term impact on crude oil prices as investors watch inventories and demand data closely.

Anthony Starkey, an analyst with S&P Global Platts, said some market watchers were expecting an SPR sale of 6 million barrels as early as this week.

"The data has yet to show that transfer, so that can be expected as still to come in the weeks ahead," he said in an emailed report.

The eventual sale would come at a time when analysts and investors are watching for data indicating the degree to which the market is balanced between supply and demand. Members of the Organization of Petroleum Exporting Countries in late November agreed to trim production to counter a glut of oil brought on in part by the rise in U.S. shale oil production a few years ago.

The SPR was designed as an emergency reserve and any release of oil from there usually coincided with international crises like the outbreak of the civil war in Libya in 2011.

RELATED China stockpiling oil at highest rate in over a decade