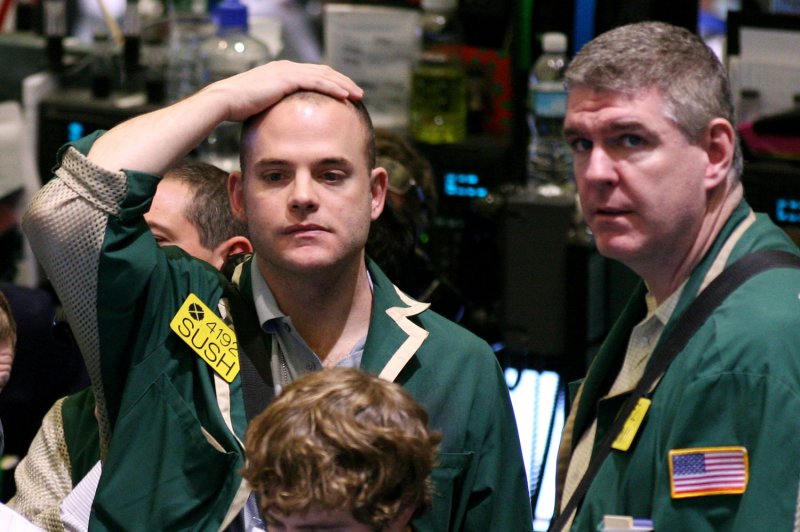 The North American rebound corresponds with the steady rise in crude oil prices since the Organization of Petroleum Exporting Countries coordinated a managed decline policy aimed at erasing the oversupply that sent oil prices plummeting to historic lows last year. A compliance committee met during the weekend and confirmed parties to the agreement were about 300,000 barrels per day short of their stated benchmarks.

A midday note from brokerage PVM said industry watchers had largely shrugged off the OPEC meeting and instead focused elsewhere by early Monday.

"Iraq's oil minister did his best to reverse the downbeat tone by claiming the OPEC member's output has been cut by 180,000 bpd but his comments fell on deaf ears," the emailed note read.

The price for Bent crude oil was down 1 percent from Friday's close to trade at $54.91 per barrel about an hour before trading opened in New York. West Texas Intermediate, the U.S. benchmark price for oil, was lower by 1.3 percent to $52.50 per barrel.

Overseas, European shares turned sharply lower as traders there moved into safe-haven assets like gold as they tried to figure out how policies from a protectionist U.S. President Donald Trump would play out across the broader economy.

Trump began his first full week in office with a move to renegotiate the North American Free Trade Agreement, which could dramatically overhaul relations with two of his country's top trading partners, Canada and Mexico. Media reports early Monday said Trump's first executive action would be to move out of the Trans-Pacific Partnership trade deal.

Elsewhere, a request from Equatorial Guinea to join OPEC could influence managed decline arrangements from the production alliance. The country is the third-largest producer regionally and could add another 200,000 bpd to OPEC if accepted.