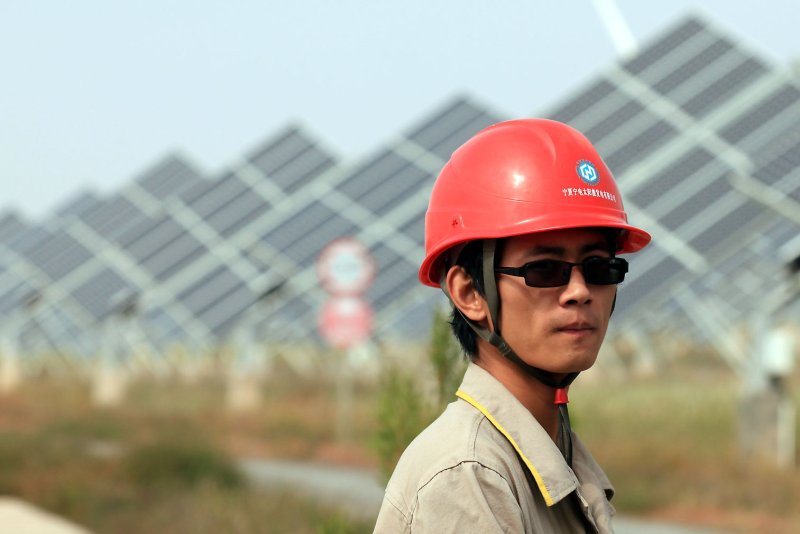 It will be the economies in the Asia Pacific region that could gain the global edge in clean energy technology in the age of protectionism, a consultant said.

Donald Trump vowed to make the United States energy independent by unraveling what his advisors see as burdensome regulations enacted by his predecessor, Barak Obama. While making reference to a need for alternative options, most of Trump's policy emphasis is expected to favor oil and natural gas.

Through Twitter, the president before his inauguration antagonized the U.S. auto sector with threats of hefty border taxes and tariffs. Ravi Krishnaswamy, a vice president for energy and environment issues in the Asia Pacific for consultant group Frost & Sullivan, said policies like that could push decarbonization momentum outside North America.

"With the rising protectionism across the world, issue of energy security will once again come to the fore in Asia Pacific," he said in a statement. "This will accelerate adoption of clean technologies which can be harnessed locally and those that are less impacted by global policy and price fluctuations."

Beijing issued a developmental white paper last year that outlined the approach to development under the guidance of the Communist Party of China, saying China is "committed to the concept of environment-friendly development."

The paper states that China has been at the forefront of the effort to infuse environmental protection with state policy, becoming the first country in the world to offer a sustainable development strategy in the 1990s.

Outside of renewables, Frost & Sullivan said recovery in oil prices that emerged in the latter half of 2016 means new interest in refinery and petrochemical investments across the Asia Pacific. Nevertheless, analysis from the economists at the Organization of Petroleum Exporting Countries said full-year 2016 oil demand from the Asia Pacific was slightly less than the previous year.

According to OPEC, the region will need even less oil in 2017.