The onus is on Russia to cut the most from oil production from non-OPEC members. 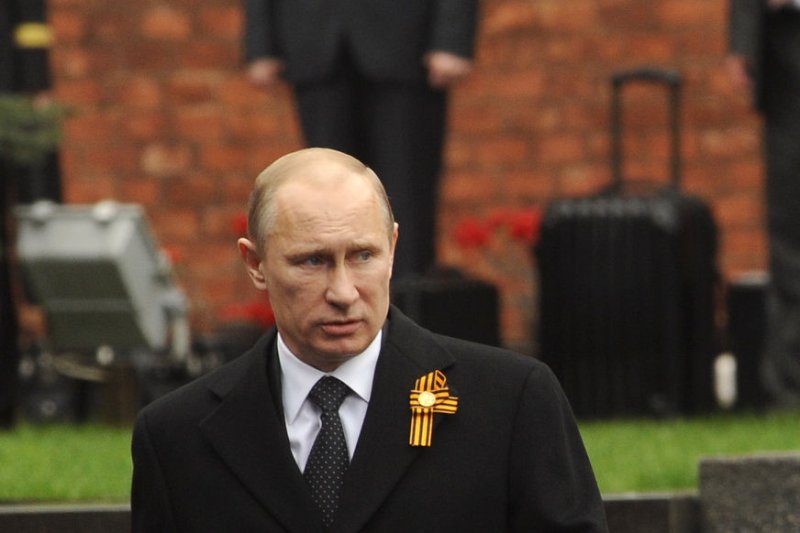 MOSCOW, Jan. 10 (UPI) -- Russia is meeting its obligations to trim crude oil production according to the terms of an OPEC-led agreement, a spokesman for the president said.

Members of the Organization of Petroleum Exporting Countries agreed in November to a managed production decline starting in 2017 as part of an effort to erase the glut of oil on the market that dragged crude oil prices below $30 per barrel in early 2016. Non-member states joined the agreement and Russia is expected to contribute to the bulk of the decline of 558,000 barrels per day from producers outside of OPEC.

"There are agreements Russia is part of," he said. "Of course, the Russian party is meeting all the points of those agreements and the obligations it took."

According to statistics, Russian oil producer Lukoil, one of the country's largest in terms of net reserves, posted a 2.8 percent decline in production. State-owned oil producer Bashneft reported a 6.3 percent gain from 2015.

Peskov offered no figures on current Russian crude oil production. In its market report for December, OPEC said it expected Russia to produce 11.1 million bpd this year, up about 500,000 bpd from 2016.

Russian Oil Minister Alexander Novak in December said representatives from 12 oil companies in the country agreed to work together to monitor the terms of an agreement.

Lukoil officials, however, said recently they've received few directives to cut production from its operations in Iraq, an OPEC member that lobbied for an exemption from the production deal.

The cut would be weighted on what each Russian company produces and Novak said the "terms are equal for everyone."