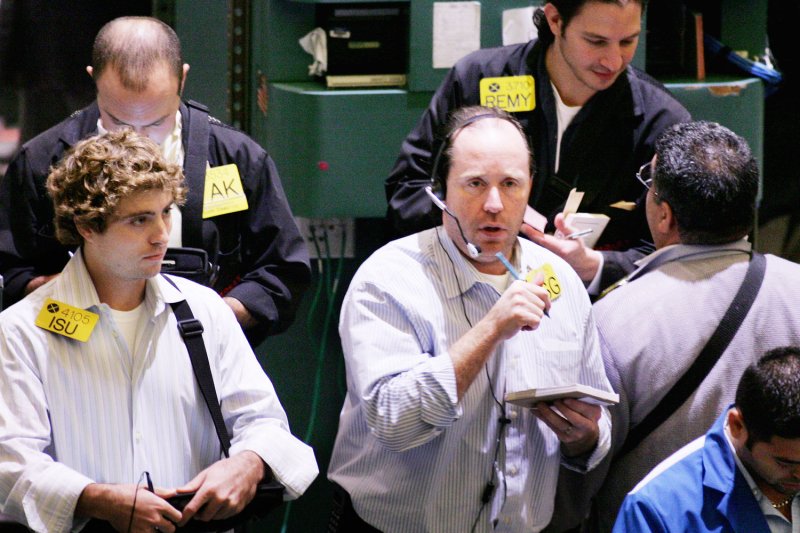 Crude oil prices dip in the last full trading day before the Christmas holiday. Prices holding steady between $50 per barrel and $55 per barrel in recent sessions. File photo by Monika Graff/UPI | License Photo

Trading is light this week as investors take time away for the long year-end holiday season. Friday is the last trading session before the Christmas holiday.

Crude oil prices gained ground in Thursday trading after a report from the U.S. Commerce Department found gross domestic product had improved more than previously expected. U.S. labor figures continue their streak as an indicator of a strong U.S. economy, though retailers and consumer spending showed strains in the latest batch of data.

Oil prices moved up above the $50 per barrel mark after members of the Organization of Petroleum Exporting Countries agreed to cut production starting in January. It won't be until early 2017 until official data confirm compliance and already some parties to the agreement are rattling investor's nerves.

In a year-end press conference, Russian President Vladimir Putin said his country would do its share to ensure oil markets are balance, but stressed Russia was not a member of OPEC.

In light trading, the price for Brent crude oil slipped 0.6 percent to start trading in New York at $54.72 per barrel. West Texas Intermediate, the U.S. benchmark price for oil, was down 0.7 percent to open at $52.60 per barrel.

The price reaction to OPEC's deal could inadvertently offer support for more U.S. crude oil production, which helped tip the market toward the supply side. North Dakota, the No. 2 oil producer in the country, already reported some output gains and while Texas, the No. 1 oil producer, is still posting declines, the latest state data is from the month before OPEC signed off on the agreement to cut production.

Prices could be influenced later in the trading day after oilfield services company Baker Hughes releases data on rig counts for the week, which serve as a loose barometer of exploration and production activity. Recent increases serve as a sign that some level of recovery is underway.