Oilfield services company moves into basins that could be the source of next year's new oil. 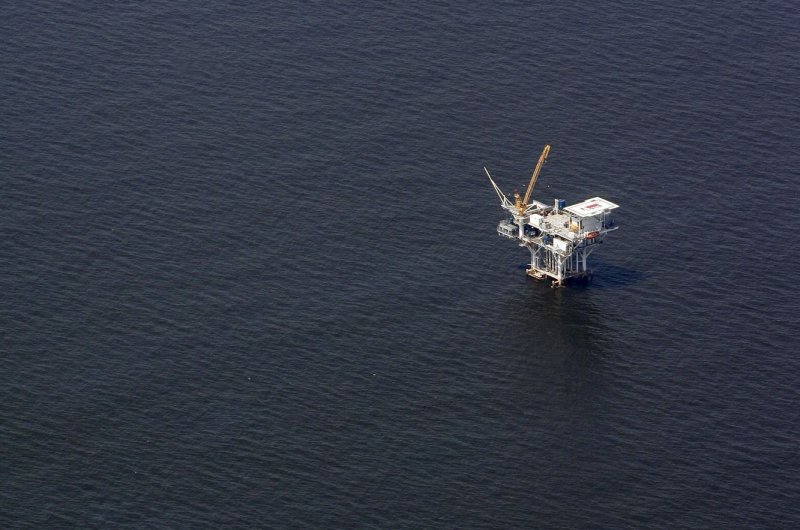 HOUSTON, Dec. 22 (UPI) -- A subsidiary of oilfield services company Schlumberger said it landed contracts to help manage operations in the U.S. waters of the Gulf of Mexico.

The subsidiary, Cameron, signed two contracts to help manage operations on behalf of rig owner Transocean. One of the contracts is specific to management of infrastructure for Transocean in the Gulf of Mexico, while the second outlines a suite of solutions for blowout preventers in ultra-deep environments.

A blowout was associated with the failures of the Transocean rig, Deepwater Horizon, in the Gulf of Mexico six years ago. That fault led to one of the worst offshore environmental disasters in the history of the industry.

The $350 million deal for offshore work comes as service companies like Schlumberger start to recover after roughly a year of suppressed activity in exploration and production that accompanied low crude oil prices.

Chairman and CEO Paal Kibsgaard said the business environment had stabilized by the third quarter, after "calling the bottom of the cycle" in second quarter 2016. Transocean's CEO Jeremy Thigpen said that, even though some pressures on the industry remains, he was "extremely pleased" with third quarter results.

The industry as a whole is rebounding along with the rise in crude oil prices that met a November decision from the Organization of Petroleum Exporting Countries to cut production. Recently analysis from consultant group Wood Mackenzie said that more than half of the new volumes of oil next year could come from deepwater basins, where the bottom line shows potential at less than $50 per barrel for oil.