OPEC member's production down from second quarter by more than 4 percent. 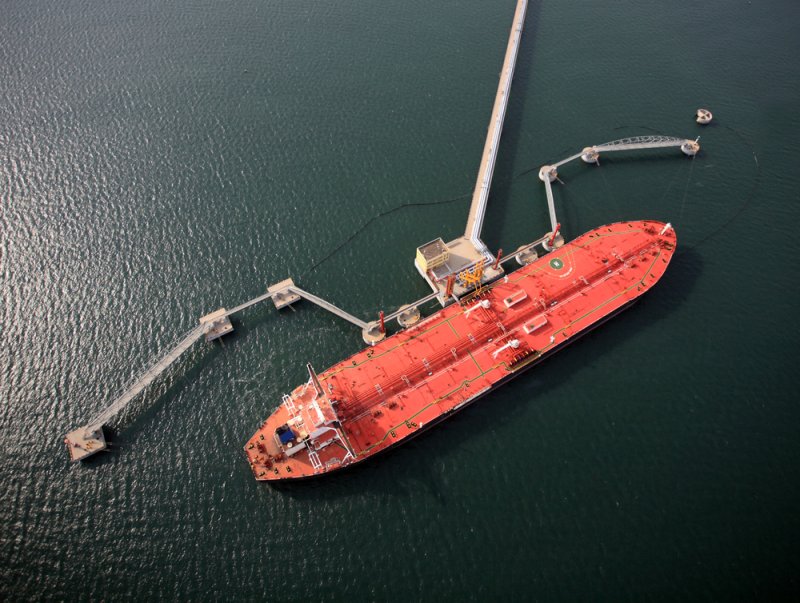 MILAN, Italy, Oct. 14 (UPI) -- Italian energy company Eni said it was one step closer to its goal of pulling more oil from Angola with the pending launch of an offshore production facility.

Eni said it held a naming ceremony in Singapore for a floating production, storage and offloading vessel for the Armada Olombendo. The company said the vessel will soon be ready to sail for its intended position off the coast of Angola.

"Eni and its partners reached a key milestone towards achieving the first oil from East Hub development project, which is planned by the first half of 2017," the company said in a statement.

Angola is a member of the Organization of Petroleum Exporting Countries. OPEC said Angola has proven crude oil reserves of 9 billion barrels and 9.7 trillion cubic feet of natural gas.

Angola reported to OPEC that it's crude oil production for September averaged 1.6 million barrels per day, about 4.6 percent less than the average during the second quarter of the year.

A report from the International Crisis Group found oil reserves in and around border regions in Central Africa could rekindle simmering resentments in the post-colonial era. The lack of clearly defined borders, notably in the Great Lakes region of Africa, poses significant risks to regional stability, the ICG found.

Eni said its hydrocarbons produced from offshore Angola would largely be slated for exports.