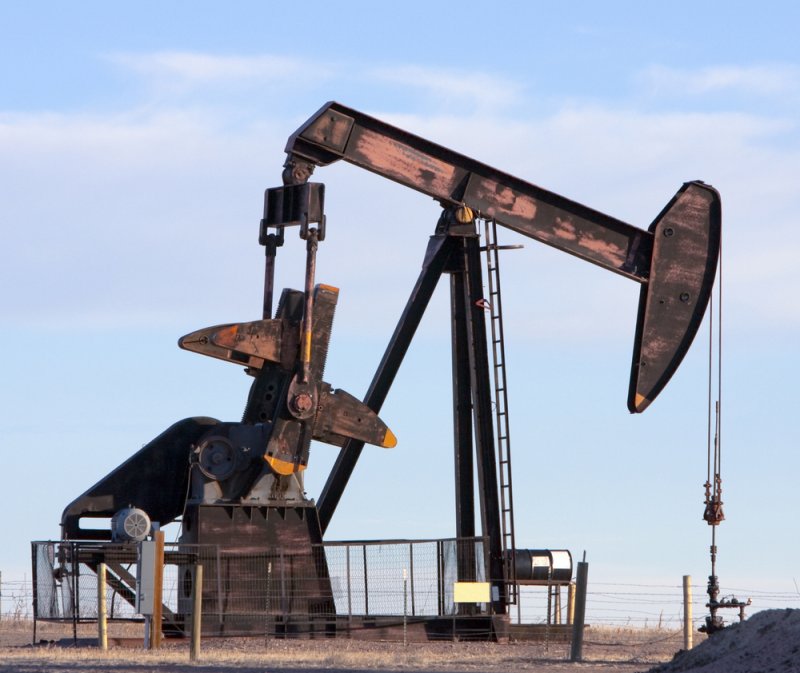 Oil field services company Baker Hughes reported the average U.S. rig count for September was up 28 from the previous month to 509, while Canada posted a gain of 12 from August to 141.

Crude oil prices have recovered substantial ground in recent months, most notably in the wake of a late September consideration by members of the Organization of Petroleum Exporting Countries to hold production levels steady. The price for Brent crude oil is up 15 percent from last week even though no action was taken yet on the OPEC proposal.

Rig numbers serve as a barometer to gauge how confident companies are in investing in new exploration and production activity. The net global rig count for September was up 2.4 percent from the previous month, according to Baker Hughes.

Crude oil production in North American has come under pressure from lower crude oil prices, but last week's OPEC agreement has given the market optimism the market won't crash again below $30 per barrel, as it did earlier this year.

Though there's a lag time between when rig activity could be reflected in production figures, the recovery indicated in Baker Hughes' data for September suggests North American output could rebound. In terms of confidence, Baker Hughes reports the rig numbers outside of the United States and Canada actually declined modestly.

The increase in crude oil production from shale basins in the United States helped push the market heavily toward the supply side and pull oil prices far below the $100 per barrel mark common two years ago.

Nevertheless, the North American rig count for September was down more than 50 percent from last year.