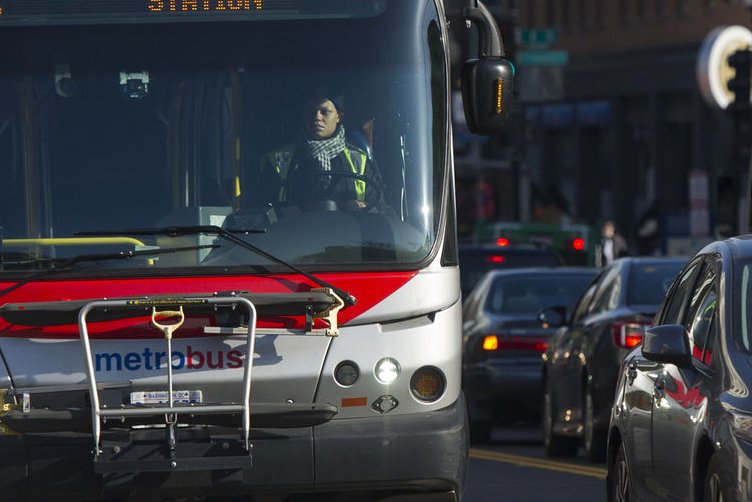 EDINBURGH, Scotland, Oct. 4 (UPI) -- Scotland is getting a little greener with the planned addition of dozens of new public transportation options with lower emissions, the government said.

The Scottish government said funding around $2.5 million would support 46 new low-emission buses, adding to a fleet of 269 in service in its territory.

"The Scottish government is committed to reducing our carbon emissions and one way to do this is by introducing cleaner transport such as these buses," Transport Minister Humza Yousaf said in a statement.

By the government's estimates, the support for hybrid and other low-emission vehicles cut more than 2,500 tons from the Scottish carbon footprint since 2011.

Edinburgh in July made nearly $26 million available for small-scale demonstration projects aimed at advancing a low-carbon economy in Scotland, which has one of the more robust renewable energy targets in the world.

A move toward low-emission vehicles is increasing globally. In the United States, California is among the leaders in the support of putting more electric vehicles on the roads. According to the federal government, California and nine other states have adopted programs that provide incentives to push for more clean-powered vehicles.

More than 25 percent of total U.S. emissions come from the transportation sector, making it the second largest contributor after the electric power sector.

In August, New Zealand's government offered incentives to help diversify the electric vehicle market and facilitate the availability of charging infrastructure across the country.