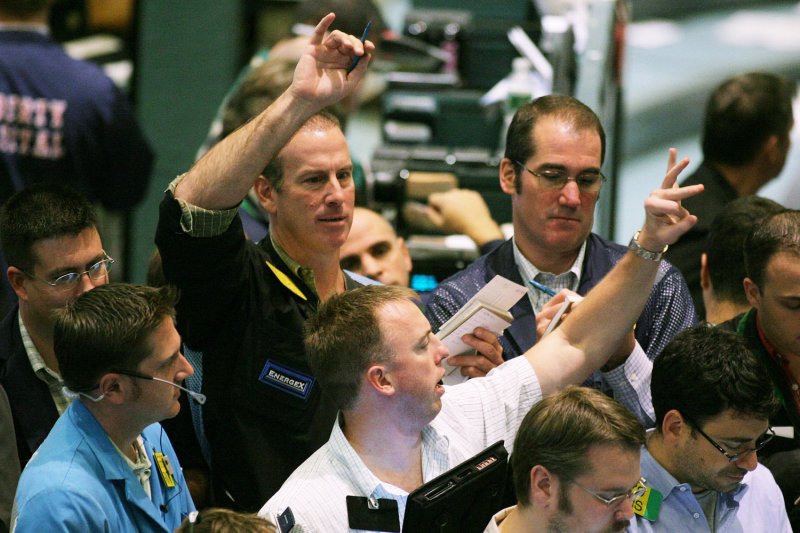 Data from the U.S. Energy Information Administration published Thursday show U.S. crude oil inventory levels posted their largest decline since 1999, in part because of closures to shipping channels in Houston and production idling in response to Tropical Storm Hermine.

Oil spiked after the data release, though movements tapered off later in the day. Analysis from S&P Global Platts said the "massive" drop was likely a one-off event in a week that would normally see some indication of declining demand.

"While the summer driving season ended on a bullish note, it is unlikely that data covering a single week will upend the overarching narrative of surplus inventories weighing on prices despite strong demand," it said in an emailed report.

Wide swings in prices have been commonplace over the last few weeks as market players react to suggestions that some major oil-producing nations may consider a freeze in output levels in an effort to prop up oil prices during meetings later this month in Algeria.

Oil dropped below $100 per barrel in 2014 in large part because a build in supplies was too much for a slow-moving global economy to take up. Oil-rich states like Russia, which is moving through an economic recession, have supported a curtailment of sorts to narrow the gap between supply and demand.

Officials in the Kremlin said Friday the national reserve fund, used to cover a budget deficit, could dry up before the end of 2016. Speaking with Russian news agency Tass after meeting with visiting Algerian energy officials, Russian Energy Minister Alexander Novak said there was nothing in the immediate works on production talks.

"As for the freezing of oil production, the discussion of this topic is not on the agenda," he said.