Second half of the year should be better than the first, the Federal Reserve Bank of Dallas said. 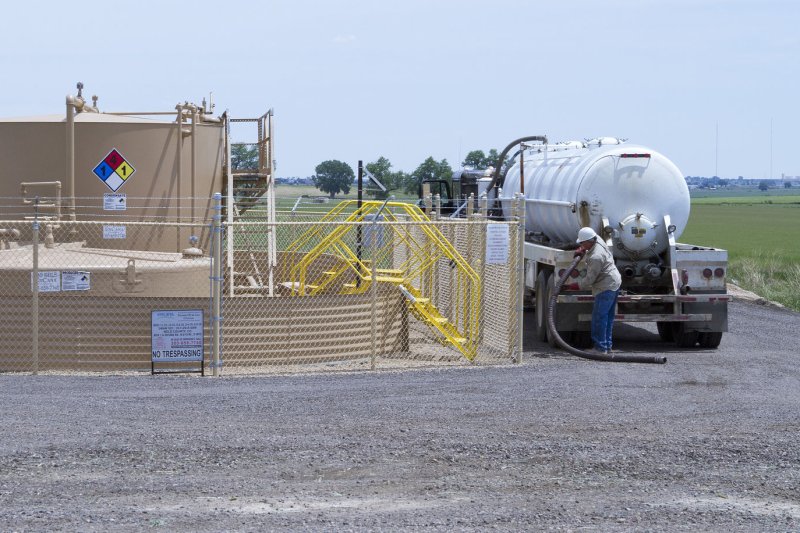 A survey from the Federal Reserve Bank of Dallas found the state added a seasonally adjusted 21,700 jobs in July.

"Recent data suggest that the Texas economy has improved and that growth in the second half of the year will be much better than in the first half," Keith R. Phillips, a senior economist with the bank, said in a statement. "In July, jobs grew at their fastest pace so far this year and June growth was revised up by almost 6,000 jobs."

Total crude oil production in May, the last full month for which the state has data, was 82.8 million barrels of oil. Texas is the No. 1 oil producer in the nation, though May's level was approximately 20 percent lower than last year.

Lower crude oil prices left energy companies with less capital to invest in production and, while rising for most of August, oil prices ended May around 20 percent less than the same time last year.

Apart from oil, Texas is one of the top manufacturing states in the country and the Federal Reserve Bank of Dallas said a stronger dollar, which makes U.S. goods more expensive, continued to put pressure on that part of the state economy.

The bank warned earlier this year that the pressure from low oil prices was spilling over to other parts of the economy, with banks in southern U.S. states facing increasing risk.

Despite the monthly gains in hiring, the bank said the rate of unemployment increased in eight of the nine major metropolitan areas. The Houston area, where many energy companies have their headquarters, saw the unemployment rate in July increase from 4.9 percent to 5.4 percent.

The bank said it expected the rate of employment to grow by 0.8 percent for the rest of the year, an upward revision from the previous month's forecast. The growth rate in 2015 was 1.3 percent.