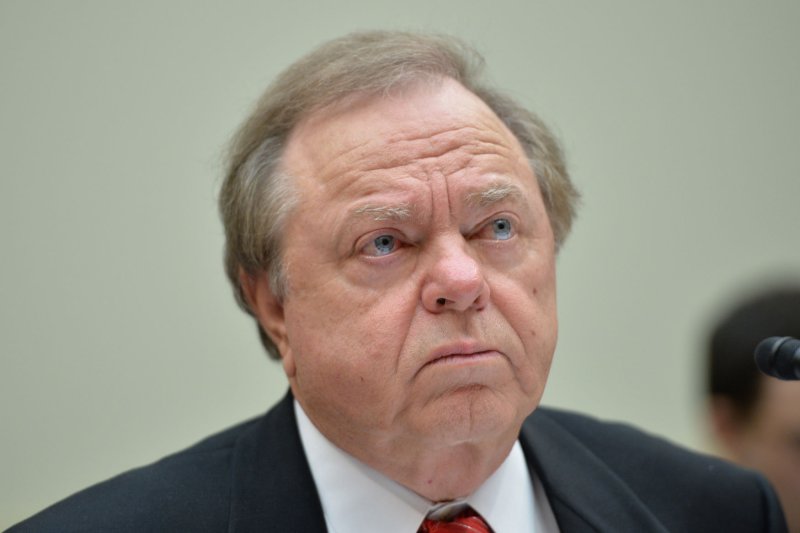 "Our nation should embrace energy independence, not eliminate it," he said. "Hillary Clinton would eliminate fossil fuel development in America."

Continental Resources is among the largest leaseholders in the Bakken shale oil reserve in North Dakota. At a keynote address at a North Dakota energy conference this year, Trump said the United States would become "totally independent" from the Organization of Petroleum Exporting Countries in part by removing obstacles standing in the way of further exploration.

Clinton, who served as a senator in New York, a state that moved in opposition to the drilling practice known more commonly as fracking, said tightening regulations on the oil and gas sector would top her energy sector concerns as president. She touted the development of natural gas as a bridge to a low-carbon economy.

Hamm countered that more regulations would expose U.S. national security to heightened risk from terrorism, claiming the recent mass shootings at an Orlando club catering to members of the LGBT community was evidence of that.

Hamm's company entered 2016 with a budget of around $920 million, a 66 percent reduction from last year. Lower crude oil prices, sparked in part by a surplus in U.S. shale oil production, has starved energy companies of the capital needed for further investments in exploration and production.