Energy company Gazprom had proposed a string of gas pipelines through Turkish territory.

Turkish President Recep Tayyip Erdogan vowed revenge late Sunday during mourning for the 290 people left dead after last week's failed coup attempt. At least 6,000 people, including more than a dozen of the country's top military generals, were arrested in connection with the putsch.

Putin said in a statement he was expecting to meet personally with the Turkish president to discuss bilateral affairs.

"He expressed words of sympathy to President Erdogan over the numerous deaths, both among civilians and law enforcement officers who stood against the plotters, and expressed his hope that constitutional order and stability will be restored in Turkey as soon as possible," a statement from the president's office read.

Turkey is a key energy hub given is geographic position between Europe, Central Asia and the Middle East. The Turkish government last week shut down the Bosphorus Strait briefly after the coup attempt, though the Russian Energy Ministry said it's received no word of an interruption to any transits of oil or natural gas through the region.

Political ties between Russia and Turkey have soured in recent years, though both sides had reviewed the potential for energy cooperation last year. Russian military intervention in Syria frustrated the Turkish government and its allies in the NATO alliance and last year's downing of a Russian military jet in Turkish airspace was met with measured anger by the Kremlin.

A series of pipelines dubbed the Southern Corridor, meanwhile, are planned for delivery of natural gas from the Shah Deniz reserve basin in the Azeri waters of the Caspian Sea for the European market. Turkey would host some of those networks, which are meant to add diversity to a region dependent on Russian energy supplies. 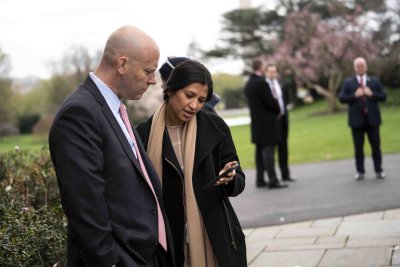