Those made redundant during the downturn can train to become teachers. 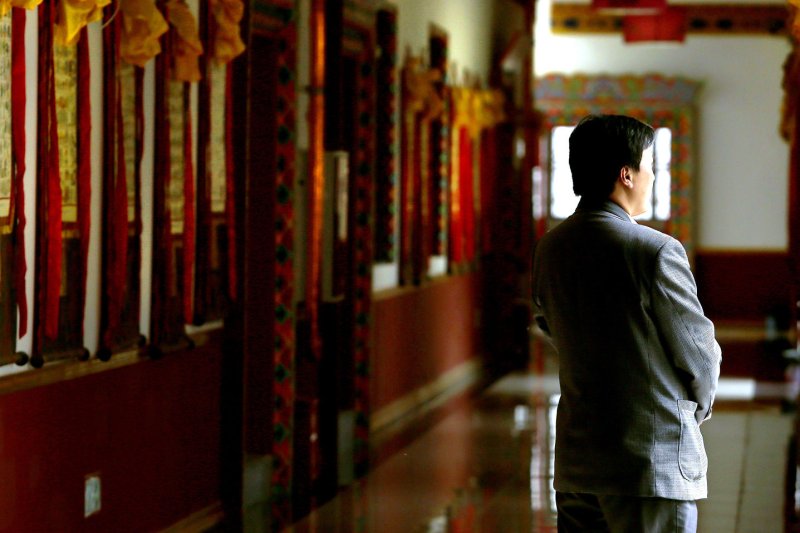 ABERDEEN, Scotland, June 13 (UPI) -- Oil and gas workers laid off during the market downturn can take part in teacher training to transition out of the energy sector, the Scottish government said.

For those oil and gas workers looking to transition into a new career, the Scottish government said a grant program was aimed at helping train those laid off to become school teachers.

"By becoming a teacher, they can use their knowledge and expertise to inspire the next generation of young people in science, technology, engineering and math subjects," Scottish Deputy Prime Minister John Swinney said in a statement.

Royal Dutch Shell in May announced plans to close some of the offices in the United Kingdom for BG Group as both companies move forward under a united structure. At least 2,200 additional jobs were made redundant as the combined entity evolves under a strategy to reduce overall costs. British energy company BP in January trimmed around 600 from its payroll to ensure it remains competitive in the North Sea environment.

Industry group Oil & Gas U.K. published a report Friday showing the cost to the labor sector because of the market downturn has been severe. Jobs supported by the oil and gas sector since oil prices peaked at around $100 per barrel in 2014 have fallen by 120,000. Another 40,000 losses are expected by the end of this year even as oil recovers to the $50 range, after falling below $30 per barrel earlier this year.