Lundin, Statoil agreed on swap arrangement in early May. 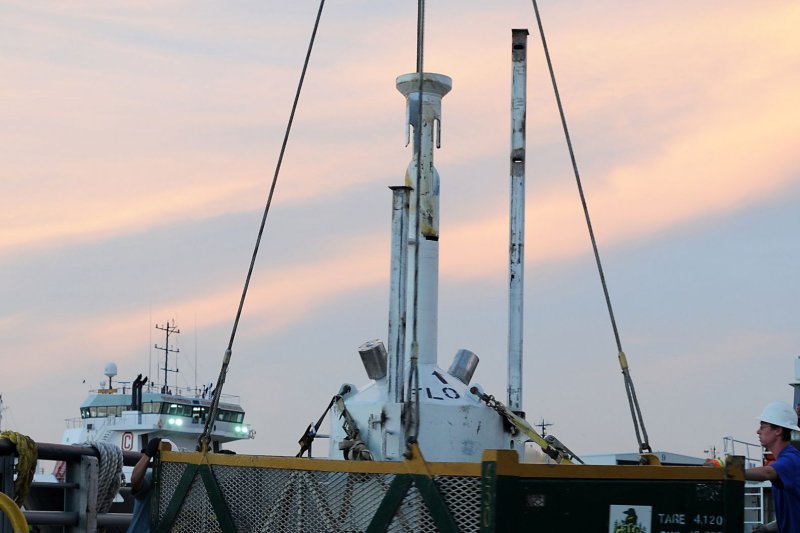 STOCKHOLM, Sweden, June 1 (UPI) -- The Norwegian government has signed off on a deal that gives Swedish company Lundin Petroleum a greater stake in offshore resources.

Lundin announced in early May that it would take the 15 percent stake in the Edvard Grieg field and associated infrastructure from its Norwegian counterpart Statoil. Lundin said Wednesday the arrangement was approved by the Norwegian Ministry of Petroleum and Energy.

Statoil confirmed last month it was releasing its entire holdings, a 15 percent stake, in the Edvard Grieg field off the coast of Norway in exchange for a greater stake in Lundin. The Norwegian company in January spent $538 million to take an 11.9 percent stake in Lundin.

Alex Schneiter, Lundin's chief executive officer, said the acquisition was a common-sense strategy that would encourage momentum in the region.

For Lundin, the company said the acquisition of a greater stake in Edvard Grieg meant it could now raise its production guidance higher for the year. Lundin discovered the field in 2007 and said the stronger hold builds on what's expected to be a productive field for years to come.

Under the terms of the latest deal, Statoil, though the ownership of 68.4 million shares in Lundin, holds about 20 percent of the company's shares and corresponding votes. Lundin, which said production from Edvard Grieg was expected to be transformative, said the agreement with Statoil would close by the end of the month.

Lundin estimates Edvard Greig holds about 187 million barrels of oil equivalents, most of which exists as oil.

Dog rescued after living with coyotes for months in Nevada