No recession for Texas, economist says

Federal Reserve Bank of Dallas said the overall economy is expected to grow this year. 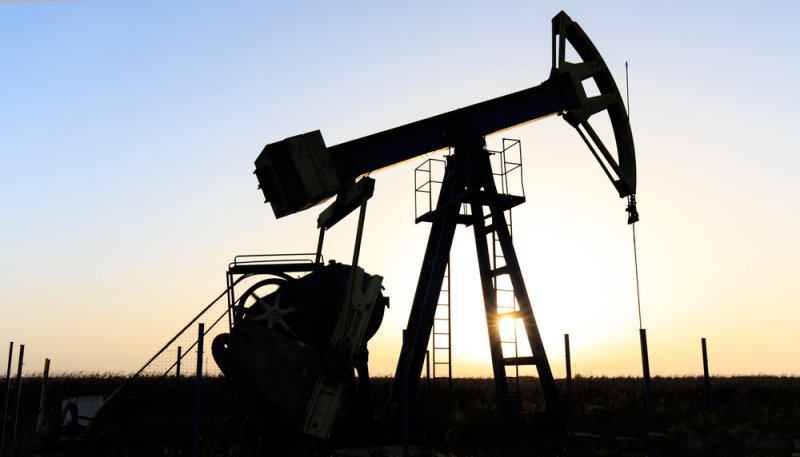 Even though oil prices are nowhere near where they were two years ago, a Texas economist said the state is not headed into recession. Photo by ekina/Shutterstock

DALLAS, May 24 (UPI) -- Even though oil prices remain far below their peaks from two years ago, the oil-rich state of Texas is not headed for recession, a state economist said.

Texas is the No. 1 oil producer in the United States and lower crude oil prices are taking a toll on the state economy. In early May, the Federal Reserve Bank of Dallas said job growth during the first quarter of the year was 1.1 percent, compared with 3.7 percent growth in 2014, when the price for crude oil was above $100 per barrel.

So far this year, more than 5,000 people have lost their job in Houston, where many energy companies have their U.S. headquarters. Economists at the Dallas bank said the state economy was damaged by the downturn, with sectors outside of energy starting to feel the impacts.

Keith Phillips, a senior economist with the Federal Reserve Bank of Dallas, said there's little chance, however, of a formal recession for Texas. A metric created by the bank, the Texas Business Cycle Index, finds that, overall, the state economy is actually expanding.

Over the medium term, Phillips said the state economy will continue to slow down, but not falter enough to meet the formal definition of a recession, typically considered two consecutive periods of decline in gross domestic product.

According to the federal government, the Texas economy grew 1.2 percent in the first quarter of 2015, but has reported steady declines since then. When looking at what constitutes a recession, the International Monetary Fund finds reliance on GDP data too broad.

Phillips said job growth was expected to recover to 1.5 percent, with around 179,000 new jobs coming this year.

"Jobs have to decline in order for there to be a recession, and the forecast suggests that jobs will continue to grow and thus we will not be in a recession," he said. "There are also elements of data revisions that can affect what we know about the economy, so there's still some uncertainty there, but I think our best forecast is that Texas will continue to grow this year."