DENVER, May 3 (UPI) -- A Colorado Supreme Court ruling enforcing state jurisdiction over oil and natural gas activity has "enormous implications" for the economy, the governor said.

The state Supreme Court ruled state law trumps local measures on limits to oil and natural gas development. The justices in the case said two local moratoriums "operationally" conflict with and "materially impedes" the power of the state.

"Striking the right balance is not only important to public health and safety, it has enormous implications for our state's economy," he said.

Consultant group Wood Mackenzie in an analysis of the Colorado energy sector found between $750,000 and $1 million in potential tax revenue would be lost if fracking restrictions were enforced.

The Supreme Court heard oral arguments in December on whether state or local governments have the authority to restrict hydraulic fracturing, a controversial drilling practice known also as fracking. A lower court threw out restrictions imposed by five Colorado cities and challenged by the Colorado Oil and Gas Association.

Fort Collins City Attorney Carrie Daggett said in a statement it's too early to comment on the "complex" issues tied to the decisions related to her city and Longmont. The Supreme Court ruling, however, is clear, she said.

"We believe that good policy-making happens from the ground up and that local communities are best-suited to make decisions about what happens with oil and gas drilling within their borders," he said in a statement.

Meanwhile, Dan Haley, president and CEO of the Colorado Oil and Gas Association, said the Supreme Court decision was a clear blow to local efforts to ban fracking.

"It sends a strong message to anyone trying to drive this vital industry out of the state that those efforts will not be tolerated," he said. "Bans and moratoriums on oil and gas are not a reasonable or responsible way to address local concerns."

RELATED Oil prices start May in the red 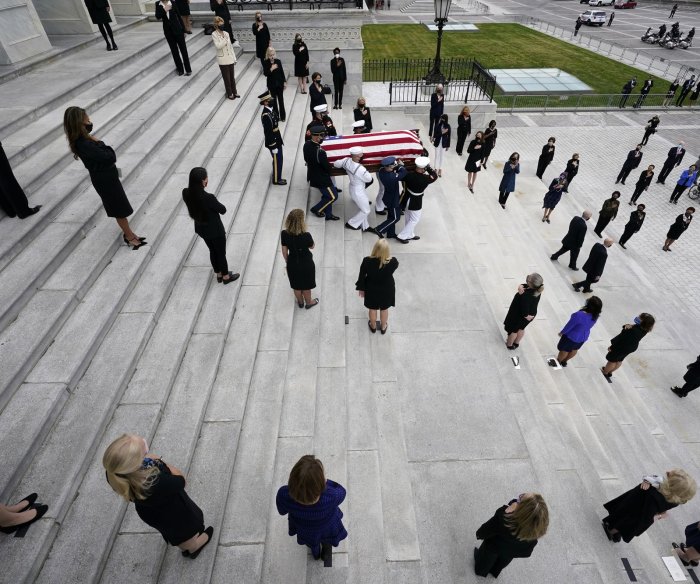