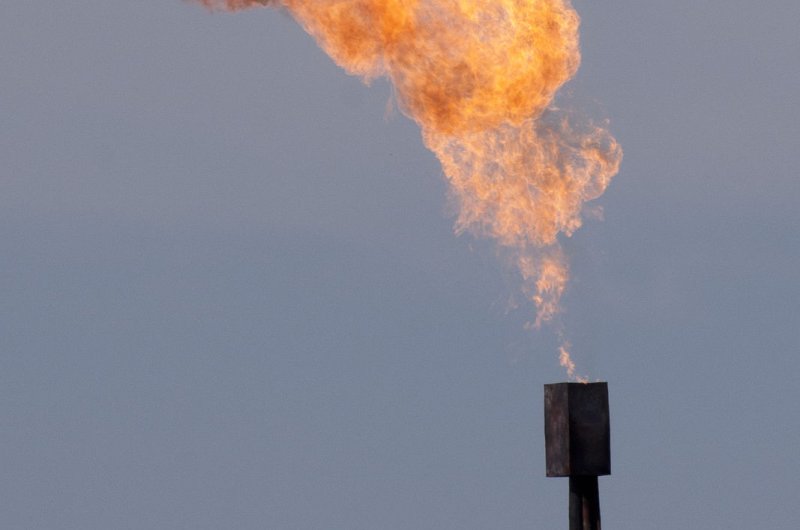 BRUSSELS, April 28 (UPI) -- The Polish government is referred to the European courts because of the lack of environmental oversight in shale gas drilling, the European Commission said.

"Under EU law, deep drillings need to be assessed, in particular for the waste they produce, their effects on water and soil, use of natural resources, the risk of accidents, and any cumulative effects they may have with other similar projects or activities," the commission said in a Thursday statement.

With few tapped reserves of its own, Poland imports most of its oil and natural gas from Russia. The European Commission in the past has said it suspected Russian energy company Gazprom was violating antitrust rules by abusing its position in the Central and Eastern European markets

In June, the European Commission offered more than $150 million in grants to support the development of energy infrastructure projects in Central and Southeastern Europe. Recent memoranda of understanding were signed with regional countries calling in part for more momentum behind the construction of what was described as "missing" gas links.

The commission has said that Poland's plans to offer nearly $830 million in grants to nine different gas projects were line with efforts to advance a "true energy union" by creating more connections to regional economies.

Five of the nine gas projects set to receive Polish state assistance could connect to European gas networks in the Baltic, Adriatic and Black seas. The remaining four will eliminate bottlenecks within the Polish transit network.

Poland's Geological Institute published a report four years ago concluding the country's recoverable gas reserves may be as high as 67 trillion cubic feet, though that was sharply lower than an estimate provided by the U.S. Energy Information Administration.

The Polish report estimated that, even with the lower estimates, unconventional gas could satisfy domestic demand for 35 to 65 years.

COVID-19: WHO discontinues trial on hydroxychloroquine