Short-term snapshot finds mixed levels of success across the board. 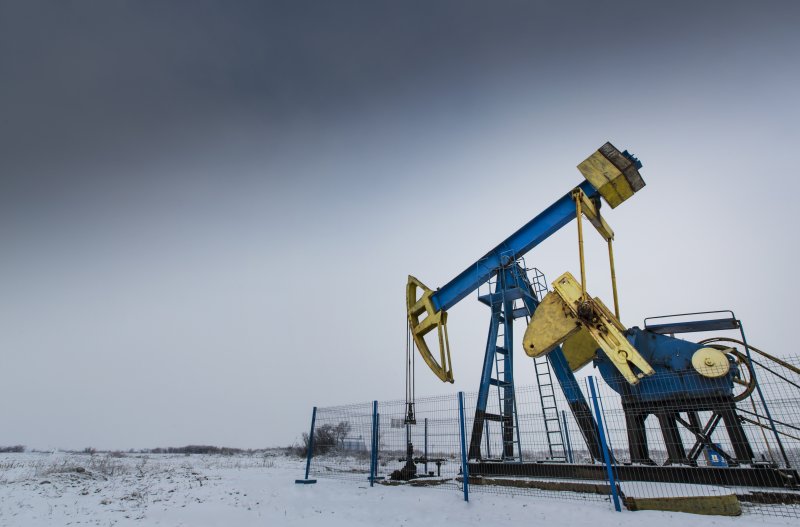 Without a rebound in exploration activity, there may be long-term supply shortages in energy developing in the future, analysis from Wood Mackenzie finds. Photo by Calin Tatu/Shutterstock

For the fifth week in a row, oil services company Baker Hughes reported a decline in rig activity in North America, with a 2 percent drop to 431. Last year's count for the week ending April 22 was 932.

"Over 7,000 conventional fields have been discovered in the last 15 years and, although these developments will play a critical role in securing future oil supply in the medium term, modeling a continuation of poor exploration results shows that the market could see a 4.5 million barrel per day shortfall by 2035," Patrick Gibson, director of global oil supply research at Wood Mackenzie, said in a statement.

RELATED U.S. shale oil down, but not out

A short-term market report from the U.S. Energy Information Administration forecasts commercial crude oil inventories held in the storage facilities of major economies should increase from the 3.06 billion barrels at the end of 2015 to 3.25 billion barrels by the end of next year.

Total production in North America is balanced by an expected decline in the Lower 48 U.S. states and increases from the Gulf of Mexico and Canada. Output from the Organization of Petroleum Exporting Countries, meanwhile, increases through 2017 in large part because of the return of Iranian crude oil, which is making its way to the global market as sanctions pressures ease.

Andrew Latham, a vice president of exploration research at Wood Mackenzie, said exploration results started declining even before oil prices started to collapse in 2015. Supply growth in the medium term will continue, meanwhile, as oil discoveries made last decade come into production.

"However, the shift in the industry's focus towards exploring smaller near-field opportunities with lower cost bases and shorter lead times, now means that fewer large, high risk frontier finds are likely to be made in the near term," he said.