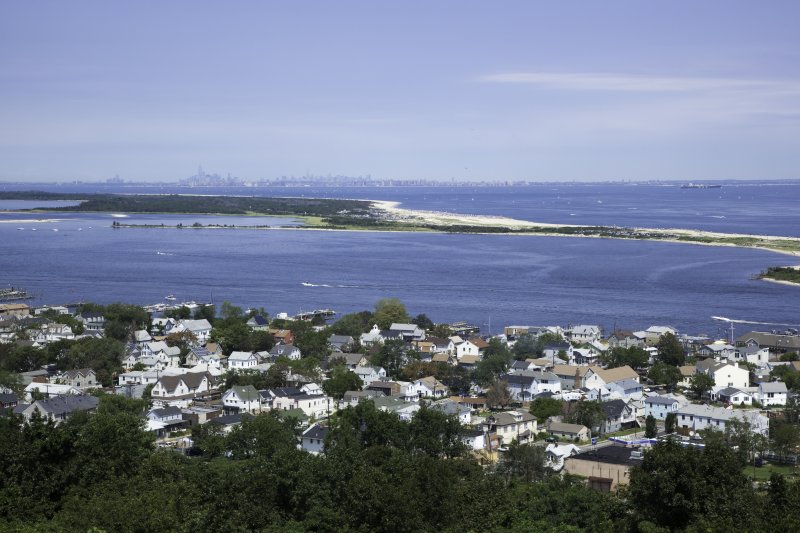 WASHINGTON, March 29 (UPI) -- With seismic testing tied to the oil and gas sector continuing in the Atlantic, an advocacy group called on Washington to make good on clean-energy pledges.

The U.S. Bureau of Ocean Energy Management announced consent for the first-ever wind energy research facility offshore Virginia this week. The research plan envisions the installation of two 6-megawatt turbines, which could generate enough power to meet the annual demands of 3,000 homes.

The move followed a decision to remove consideration for new drilling leases for oil and gas companies considering work in the Atlantic Ocean. Advocacy group Oceana announced the publication of mapping data that show where seismic surveys used to get a better understand of the reserve potential off the eastern coast of the United States may be threatening regional ecosystems.

Dustin Cranor, a spokesman for the group, told UPI that President Obama should capitalize on the renewable energy momentum and ensure risks from seismic activity to marine ecosystems are avoided altogether.

"We hope the administration's commitment to developing renewable energy sources and reducing carbon emissions will prevail over the short-sighted politics and profits of offshore drilling," he said. "Oceana's own analysis finds that offshore wind would produce twice the number of jobs and twice the amount of energy as offshore drilling in the Atlantic Ocean, without the risk of a catastrophic oil spill."

According to Oceana, seismic activity poses a threat to fish and other marine species in part because the sound interferes with normal communication patterns those species use. With tourism and fisheries a main economic driver in the region, the group said the better policy move would be to diminish oil and gas work further.

Oceana estimates around 1.4 million jobs and $95 billion in gross domestic product may depend on fishing, tourism and recreation along the Atlantic coast. Those benefits may be at risk if drilling proceeds, it said.

The National Ocean Industries Association, an industry group lobbying for more offshore work, said about 1.34 million barrels of oil equivalent per day could be produced from the Atlantic basin by 2035.

Washington in 2014 opened up Atlantic waters from Virginia to Florida for seismic testing.