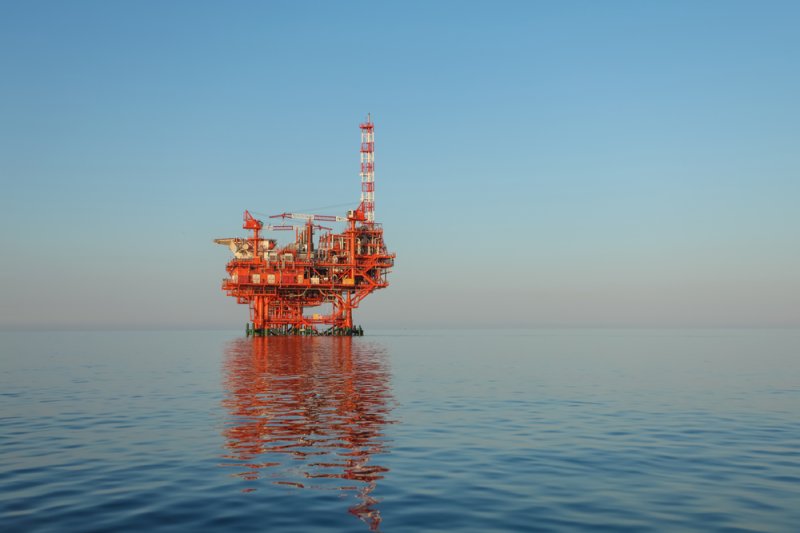 The company said it signed agreements with the Abu Dhabi National Oil Co. and Occidental Petroleum, based in the United States, to conduct surveys for "several" undeveloped oil and gas fields off the coast of Abu Dhabi.

"We are pleased to expand our cooperation with ADNOC, together with Occidental, through the appraisal of a number of undeveloped fields which are of strategic importance to ADNOC," OMV CEO Rainer Seele said in a statement.

OMV said it and Occidental would work to revise the volume potential of offshore Abu Dhabi through the four-year program.

ADNOC said it's in the midst of an overhaul of its regional assets. During the past five years, the company said it's completed projects contributing to a production rate of around 1.4 million new barrels of oil per day.

OMV four years ago agreed to drill up to three appraisal wells in the Shuwaihat field in western Abu Dhabi. The company, however, is among those companies facing pressure from a weak energy market. Last month the company reported an operating loss of around $2.1 billion last year, against profits of around $1 billion for 2014.

Occidental and ADNOC had no statements on the four-year agreement with OMV.