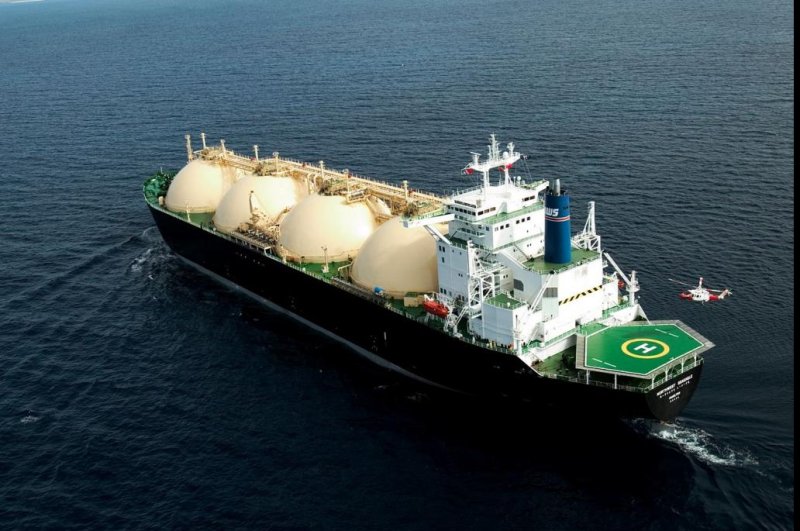 PERTH, Australia, Feb. 17 (UPI) -- Supply-side pressures are expected to last through most of 2016 and continue to pressure growth opportunities, Australia's Woodside Petroleum said.

Woodside, the country's largest independent oil and gas company, said that, with crude oil prices down more than 40 percent for 2015, its financial position was damaged. Net income of around $26 million last year was down roughly 90 percent from the $2.4 billion recorded in 2014.

"We continue to pursue our key growth opportunities, but we are also prepared for ongoing oil price uncertainty," Chairman Michael Chaney said in a statement. "While the major energy research consultancies are predicting an oil price recovery by 2020, Woodside is taking a conservative view."

Crude oil prices are under pressure because weak global economic growth means demand is overshadowed by strong production levels. Woodside said it produced about 92 million barrels of product last year, a decline of 3 percent from 2014. Its target level for 2016 is relatively stable. Proved plus probable reserves, meanwhile, climbed more than 10 percent to around 1.5 billion barrels of oil equivalent.

Woodside in April closed on a $2.1 billion deal to acquire Canadian interests from rival Apache Corp., but pulled out of a $1.8 billion deal to nab Oil Search Ltd., one of the main players in the growing liquefied natural gas sector in the Asia-Pacific region. Woodside said much of its production growth this year will come from its own Pluto LNG project in Australia.

The company's chairman said the emerging LNG market presents challenges and opportunities to its growing gas portfolio. Markets are expanding, but so too is the competition.

"Woodside's track record of 25 years' experience as a safe and reliable LNG supplier to Asia's growing economies means we are well positioned to supply the region and beyond with LNG into the future," the company's chairman said.