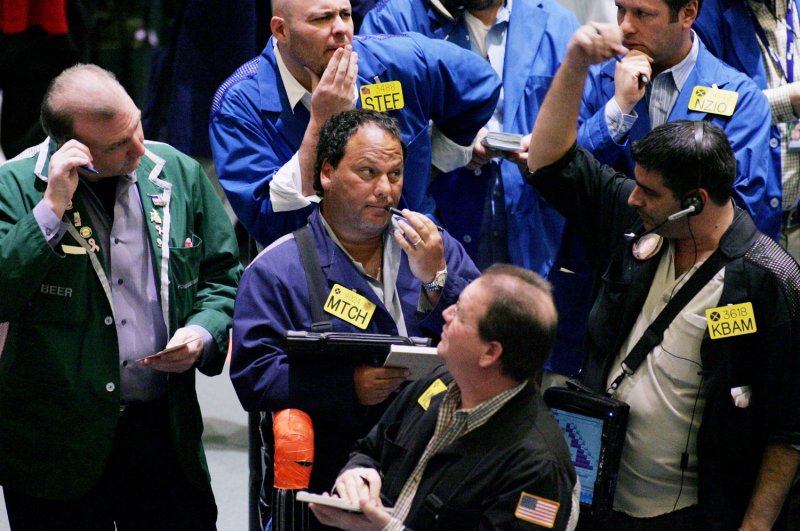 Concerns about the pace of economic growth in Asia have put downward pressure on crude oil prices during the early stages of the second half of 2014. Talks of potential oil production cuts from some members of the Organization of Petroleum Exporting Countries last week, however, sparked a near-double digit rally in crude oil prices.

Brent crude oil prices moved only moderately higher in the opening salvos of trading in New York, edging up 0.4 percent to $33.50. West Texas Intermediate, the U.S. benchmark price for crude oil, was up 0.8 percent to $29.69 per barrel, staying below $30 per barrel despite last week's rally.

Crude oil prices are still about 10 percent lower than at the start of 2016 as supplies continue to build. Iran during the weekend shipped some of its first oil cargoes to European consumers.

Sadad al-Husseini, a former vice president at the Saudi Arabian Oil Co., wrote in an op-ed for Energy Intelligence that OPEC members should adopt a production policy that will put oil priced at between $50 and $60 per barrel by the fourth quarter.

"OPEC now has the opportunity to lead a new initiative toward the rebalancing of global oil markets," he said.

No discounts for oil, Iran says