Company says its low cost of production means it will be able to weather the market storm. 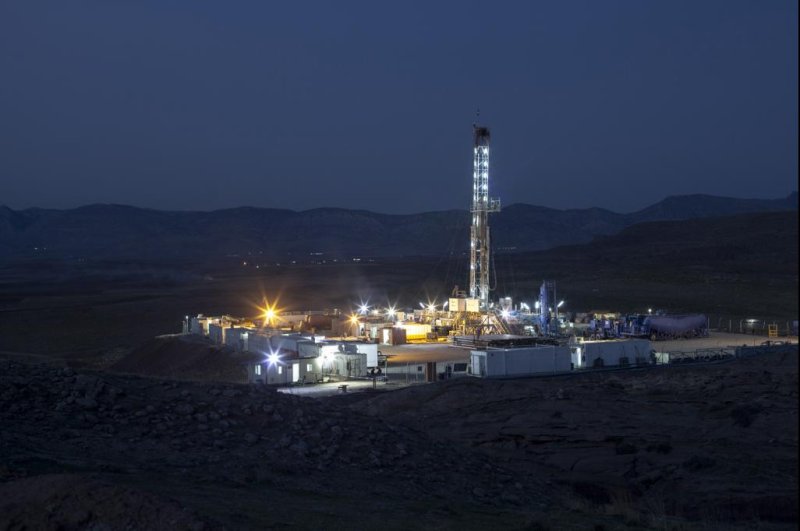 Kurdish energy player Genel says it's expecting a rough 2016, but should be able to weather the storm. Photo courtesy of Genel Energy.

Genel offered an update before the March 3 release of full-year 2015 results, saying last year was a challenging one for the industry and this year should be no different.

"In addition, the funding of the security effort in northern Iraq, influx of refugees into the Kurdish region and cessation of budget transfers from Baghdad continue to place a very significant strain on the finances of the Kurdistan Regional Government," Genel Chief Executive Officer Murat Ozgul said in a statement.

The Kurdish north of Iraq has faced security pressures from the presence of Daesh, also known as the self-styled Islamic State or ISIS. The Kurdish government, however, was able to start settling accounts with the energy companies working in the region starting last year.

Payments totaling nearly $100 million to Genel have maintained what Ozgul said was a "healthy cash position" for his company. For the year, the company expects revenue in the range of $200 million to $275 million, against $342 million from last year.

Genel's outlook mirrors sector peers who are reining in spending during the depressed oil economy. With low production costs, Ozgul said production guidance of around 65,000 barrels per day meant the company may be able to "thrive when the oil cycle turns."

Shares in Genel Energy (LON: GENL) were off 10 percent following the announcement.