Oil-rich state starts 2016 with 65 percent fewer rigs than one year ago. 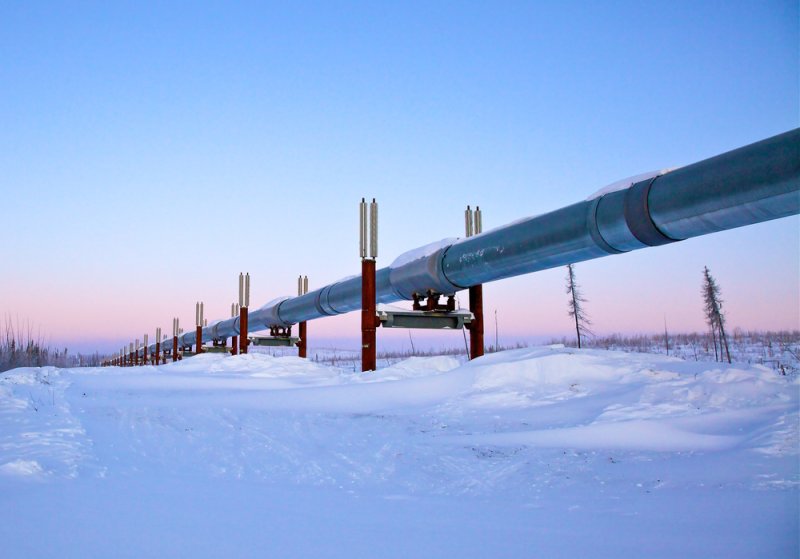 BISMARCK, N.D., Jan. 4 (UPI) -- North Dakota starts off the first full week of the New Year with a rig count that's 3 percent below the historical low-water mark for the shale-rich state.

State data show the number of rigs actively exploring for or producing oil and natural gas in North Dakota at 60, two less than last week, which established the previous low point. The former historical low of 63 was set officially in November 2009.

Monday's rig count indicates enduring weakness in the market as crude oil prices end their second straight year of a net decline. Rig counts serve as a loose barometer of the health of the industry and the count for North Dakota is 65 percent less than this date in 2015.

North Dakota is the No. 2 oil producer in the nation, behind Texas. Oil production in October, the last full month for which data are available, was 1.7 million barrels per day, slightly higher than the previous month, but lower than the 2.1 million bpd record set in December 2014.

Lynn Helms, director of the North Dakota Industrial Commission, said in his latest monthly report, published mid-December, that companies working in North Dakota shale basins were seeing mixed results as efficiency improves against a backdrop of lower rig counts. A weak oil market is expected to run into 2016, however, and cause some slowdown in the state.