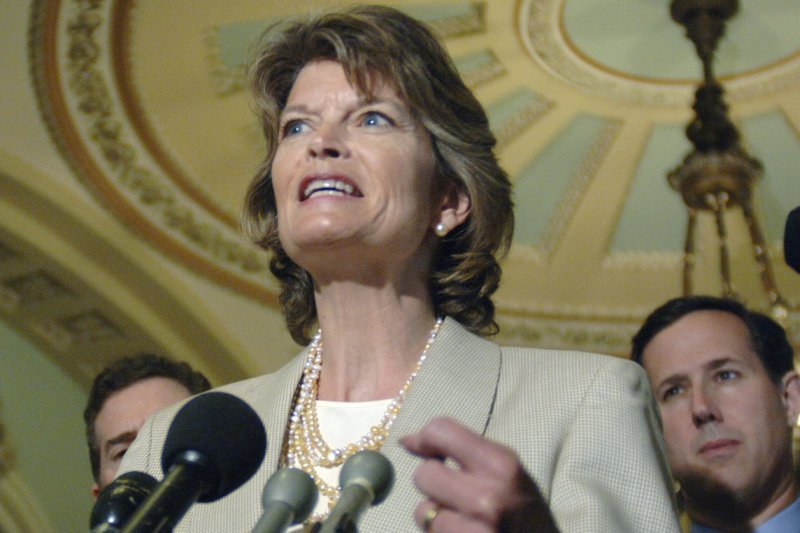 The Senate Energy Committee heard testimony on the interconnection between terrorism, national security and the global oil market. The Sunni jihadist organization Islamic State is funding some of its operations through a black market for crude oil.

"I am concerned about continued violence in Libya, which is a significant source of light crude oil for our allies in Europe," she said. "If we're smart enough to lift the ban on our oil exports, our nation could sell light crude to our partners in Europe and help in that way."

Murkowski has long advocated for a repeal of the ban placed on exports of domestic crude oil. She joined Sens. John Hoeven, R-N.D., and Heidi Heitkamp, D-N.D., in moving to insert language in the National Defense Authorization to address the oil export ban earlier this year.

A House bill to repeal the ban passed earlier this year and language to reverse the measure is included in a major spending measure under review on Capitol Hill.

White House spokesman Josh Earnest told reporters congressional action to repeal the ban was unnecessary because authority to do so rests with the Commerce Department, part of the executive branch.

"I've been pretty rigorous about not walking through all the things that are going to lead to a veto or not of the overall omnibus [spending measure]," he said. "But our position on that particular policy proposal hasn't changed. It's one that we oppose."

The Commerce Department has allowed some exports of domestically-sourced condensate, an ultra-light form of crude oil found in many U.S. shale basins. If processed in a certain way, condensate does not meet the federal classification of crude oil.

Jamie Webster, a research director at IHS Energy, testified that repealing the ban would boost the value of U.S. crude, which consistently trades for lower than the global benchmark Brent. As far as risks overseas, he said growing output from U.S. shale basins means the country has a potential position of market leverage not possible in previous decades.

A report from the nonpartisan Congressional Research Service finds some overseas refineries aren't designed to handle the lighter oils from the United States. Opponents of lifting the ban, enacted in response to an Arab oil embargo in the 1970s, said it would lead to more hydraulic fracturing, the controversial drilling practice known as fracking.