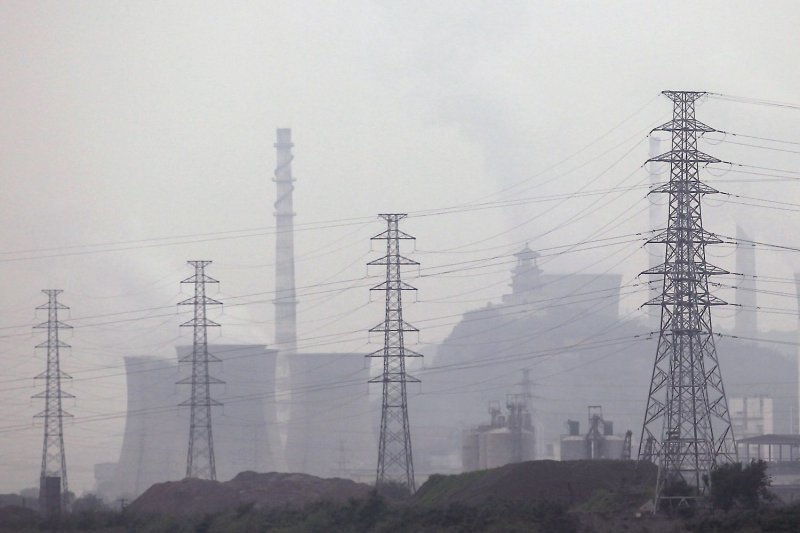 WASHINGTON, Nov. 25 (UPI) -- Pledges made ahead of the climate conference in Paris are short of what's needed to address stated climate change goals, analysis finds.

Countries that combine for 86 percent of total world greenhouse gas emissions in October issued pledges that, if fully realized, would keep levels at or near today's levels by the end of 2030.

Analysis group IHS finds emissions from advanced economies decline by about 20 percent over 2012 levels, while emissions from emerging economies grow by 30 percent. Combined, analysis finds it's not enough to keep warming in check.

"This represents approximately 40 percent of greenhouse gas reductions needed to reach the United Nations goal of limiting global average temperature increase to less than 2 degrees Celsius by 2100," it said in an emailed report.

IHS adds many of the parties to a U.N. convention on climate change don't have clear market-based mechanisms in place to drive emissions lower. More than 25 percent of the contributions proposed, meanwhile, rely on funding that's yet to materialize.

Several major economies are taking steps to move away from coal-fired power, one of the larger sources of greenhouse gas emissions. The British government earlier this month said it would start restricting the reliance on coal-fired power by 2023 and close all coal-fired power stations by 2025.

A federal plan in the United States calls for a 32 percent reduction in emissions of carbon dioxide, a potent greenhouse gas, by 2030 in part by diversification schemes.

Christiana Figueres, executive secretary of the U.N. Framework Convention on Climate Change, said pledges released so far are short of the 2100 goal by nearly a full degree, though they will make "a significant dent" in emissions if fully implemented.