Statoil said oil and gas will stay play a role in an evolving energy landscape. 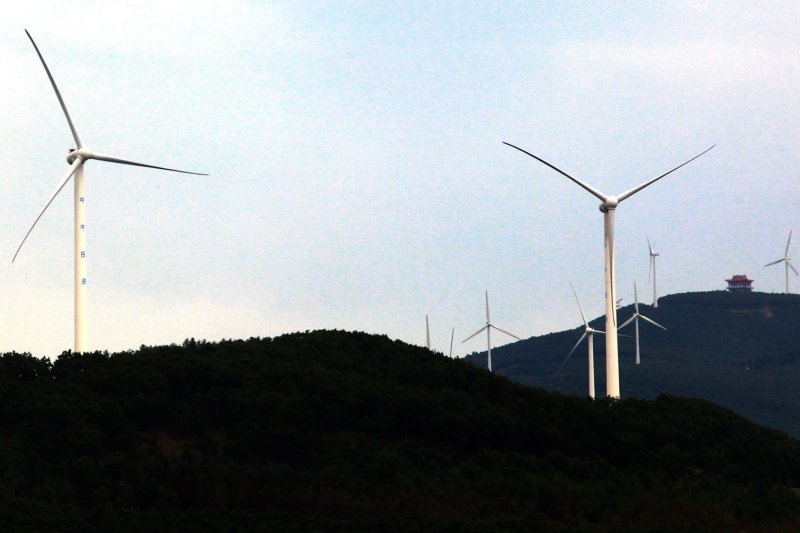 OSLO, Norway, Nov. 23 (UPI) -- Oil and gas will continue playing a strong role in the global energy sector, but climate issues are sparking an industry sea change, the head of Statoil said.

Most major economies have offered climate proposals ahead of the late November meetings in Paris. The U.S. government has plans to cut emissions by about 25 percent of their 2005 levels by 2025, and similar commitments have come from Europe, Russian and Scandinavian countries.

Eldar Saetre, the chief executive officer at Norwegian energy company Statoil, said those commitments are not enough to keep climate change in check.

"But there are weak signals that give cause for optimism," he said. "On the political side there is stronger willingness and commitment from some of the big players, including United States and China. On the business side I see a growing recognition that the time has come to act and engage."

In June, the Norwegian energy company joined five of the largest European oil and gas companies in calling on government leaders to develop a framework for a low-carbon economy. In its annual report, Statoil found that only under a policy of "rapid changes" in the energy industry does renewable energy development progress to the point that emissions are cut to limits where warming trends are controlled.

Saetre told investments that renewable energy will have to meet most of the new global demand in the emerging era.

"However, oil and gas will remain critically important energy resources," he said.