Company in early October announced plans to cut about 6 percent of its workforce. 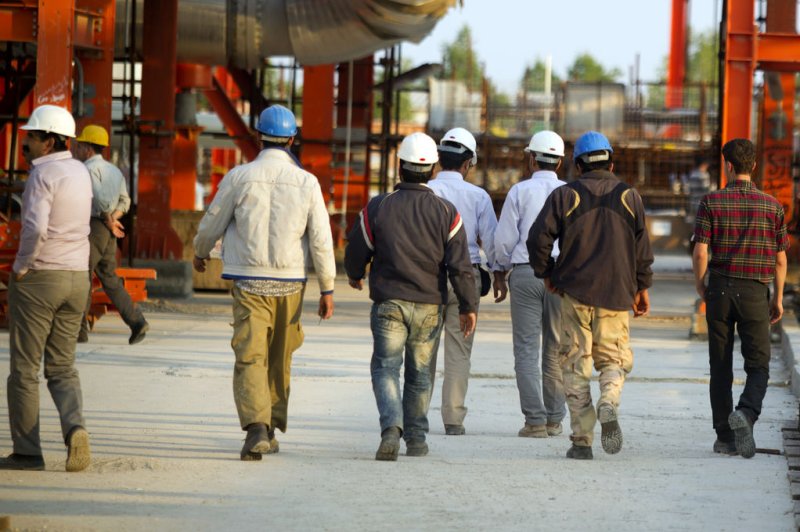 MADRID, Oct. 15 (UPI) -- Spanish energy company Repsol said it would sell $7.1 billion in non-core assets through the end of the decade as part of a strategy it says offers flexibility.

"We are presenting a plan with a clear vision, and measurable commitments," Repsol Chief Executive Officer Josu Jon Imaz said in a statement. "This plan not only shows our solidity and resilience, but also how far we can go in terms of creating value and strength for our company."

In early October, the company said it was trimming about 1,500 employees from its payroll, following precedent that began in early 2015 as crude oil moved into a bear market. The reductions, which will be spread out over three years, represent about 6 percent of the total payroll.

In its latest strategic update, the company said it could cut capital spending by 38 percent from last year and offload $7.1 billion in non-core assets under the terms of a financial plan ending in 2020.

The company in September sold part of its oil pipeline operations for $360 million and, earlier this year, sold off three offshore exploration reserve areas in Canada to British energy company BG Group.

Repsol in May completed an $8.3 billion acquisition of Canadian energy company Talisman.

North America accounts for about 10 percent of Repsol's production. When the merger was announced last year, Repsol said the combined company would designate $15 billion, or 30 percent of its capital, to the region.

The company said the strategic plan ending in 2020 would offer an opportunity to build strength and create value during a depressed oil economy.

"The company's increased size and improved makeup, following the achievement of the 2012-2016 strategic plan's goals and the transformative integration of Talisman, allow Repsol to extract value from that growth to increase efficiency and resilience and take advantage of the opportunities that arise from the energy environment," it said.