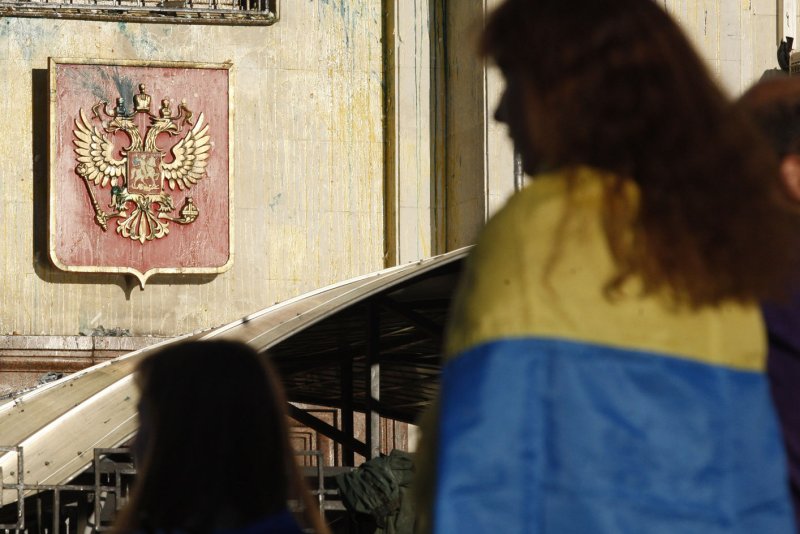 Ukrainian energy company Naftogaz said last week it sent half of its outstanding payments to Gazprom, securing an agreement for the delivery of natural gas from Russia. As of Monday morning local time, Gazprom Chief Executive Officer Alexei Miller said the spigot was re-opened.

"Gazprom launched gas supplies to Ukraine," he said. "We've received prepayment worth $234 million out of promised $500 million for October from Ukraine's Naftogaz."

Trilateral talks between the European Union, Russia and Ukraine collapsed in July over pricing disputes. The Kremlin opted to keep prices for Ukraine unchanged from the second quarter, which included a $40 discount per 1,000 cubic meters purchased. Russian Energy Minister Alexander Novak said at the time that anything more in terms of discount expectations from Ukraine was "completely groundless."

Naftogaz said it would stop purchasing gas from Russia for the Ukrainian economy until a new arrangement is brokered, though supplies to the European market would continue. Gas purchases from Russia are down by more than 50 percent.

The energy relationship between Ukraine and Russia has been strained since at least 2006, when Ukrainian debt issues prompted Russian energy company Gazprom to cut gas supplies through the country.

The European economy gets about a quarter of its natural gas from Russia, though most of that runs through the Soviet-era pipeline network in Ukraine. Nord Stream and the proposed Turkish Stream gas networks are among Russia's options for avoiding sensitive issues tied to Ukraine, while the European community is looking to Caspian suppliers like Azerbaijan as a source of gas diversity.