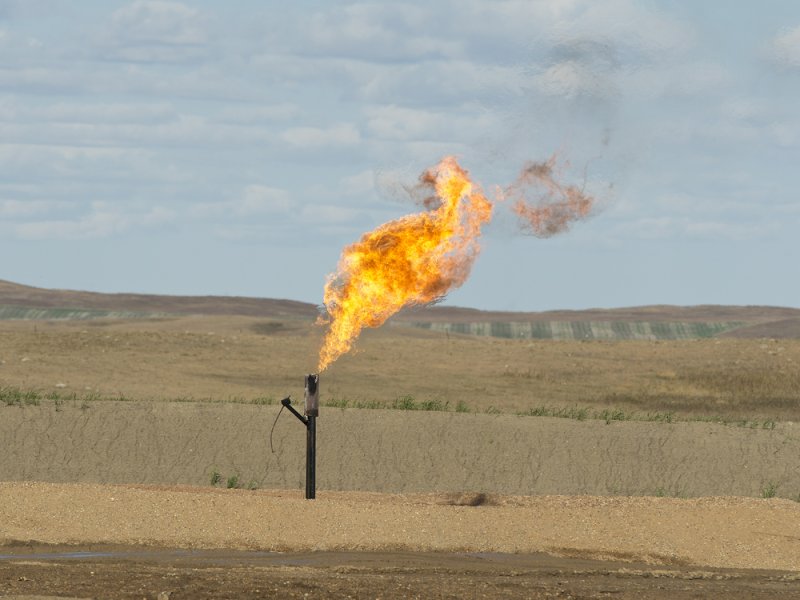 North Dakota rig count increased by four, with much of the reported during the weekend. Photo by Steve Oehlenschlager/Shutterstock

State data show 71 rigs actively exploring for or producing oil and natural gas in the state. That's up nearly 6 percent, or four rigs, from the previous week.

Most of the new rig activity came during the weekend. Data from oil field services company Baker Hughes show North Dakota lost one rig last week compared with the week ending Sept. 25. Texas for the week lost the most rigs with a total decline of two.

Energy companies are spending less on exploration and production because of the steady decline in crude oil prices, down by about half from last year. Baker Hughes, as well as rival and eventual venture partner Halliburton, announced recent staff cuts as the weak oil market endures.

"We have announced to our employees that we are regrettably making further adjustments to our workforce, primarily in North America, due to current business conditions," a Halliburton spokesperson said in an emailed statement.

The total number of rigs in North Dakota is down about 62 percent from last year. Crude oil production in North Dakota was 1.2 million barrels per day in July, the last full month for which data are available. That's down about 1.6 percent from the all-time high reported in December, when crude oil prices were about 20 percent higher than the $44.85 per barrel reported Monday for West Texas Intermediate.

The break-even oil price in North Dakota -- a price that includes exploration and production costs -- ranges from as low as $24 per barrel to as high as $85 per barrel.