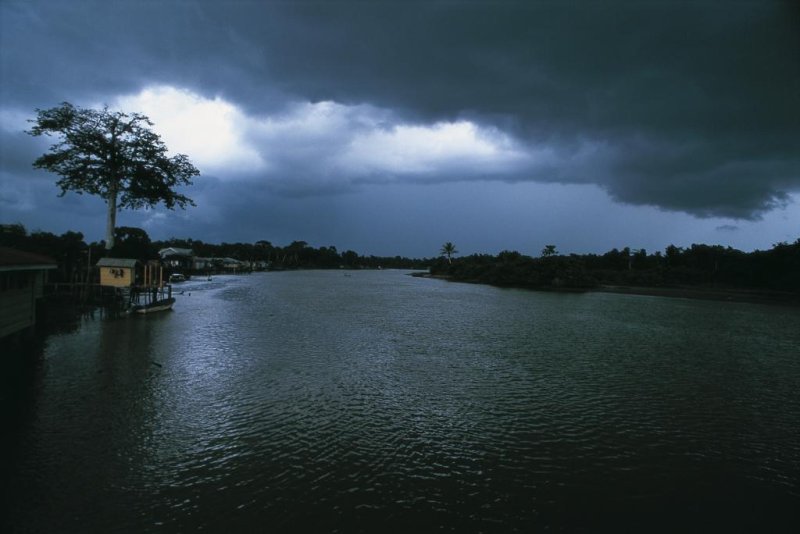 ABUJA, Nigeria, July 10 (UPI) -- A dozen members of a maintenance crew died as a result of an explosion on a Niger Delta pipeline blamed on sabotage, Italian energy company Eni said Friday.

"Eni informs that an explosion occurred July 9 at the site of the repair works of the Tebidaba-Clough Creek line, an oil pipeline in Nigeria's onshore Niger Delta, previously damaged by acts of sabotage," the company said in a statement. "The explosion resulted in the death of 12 members of the maintenance team of a local company of services, with three others being injured."

Nigeria, a member of the Organization of Petroleum Exporting Countries, is Africa's leading petro-state, though political uncertainty and militant activity present risks to its production potential and its economy.

A recent report from IHS forecasts crude oil production in Nigeria will drop from the 2 million barrels per day in 2011 to below 1.5 million bpd by 2020 without substantial investments in the offshore sector. The steep decline in oil prices is already hurting the country's finances, the report finds.

Eni has said it was committed to expand its footprint in the Nigerian oil and gas sector despite political and militant concerns. The company and local authorities are examining the cause of the deadly pipeline incident.

"The company expresses its deepest condolences to the families involved in this tragic accident," Eni's statement read.

Two years ago, Eni said it lost roughly 30,000 barrels of oil per day to criminal theft of maritime oil shipments, sabotage of oil facilities and flooding, leading to losses of approximately $554 million from its Nigerian operations.

In March, Amnesty International expressed frustration with Eni and its counterparts at Royal Dutch Shell over the legacy of oil spills in the Niger Delta region. The rights group said the two companies combined reported more than 550 spills in the area last year.

The rights group said Eni had "clearly lost control" over operations in the Niger Delta.

Three-legged tortoise graduates from wheels to prosthetic 'stump' at zoo