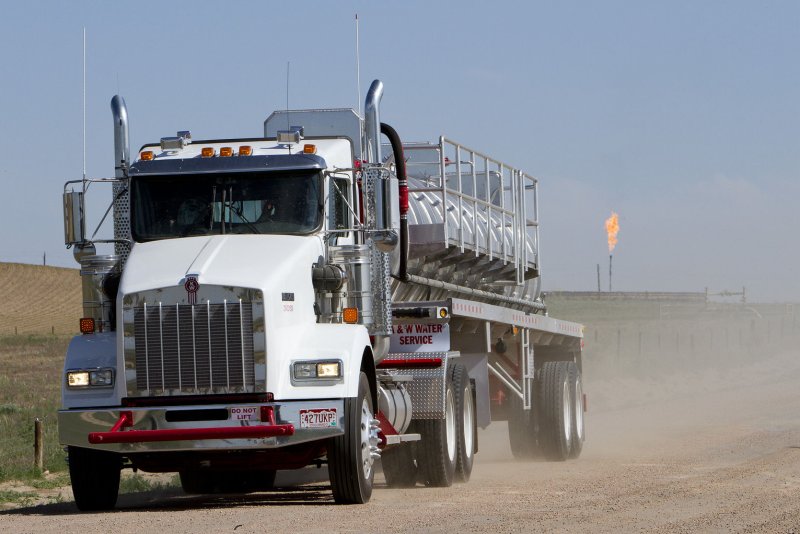 "There is no question that in many instances elevated levels of natural gas are naturally occurring, but in a subset of cases, there is also clear evidence that there were human causes for the contamination," Thomas Darrah, assistant professor of earth sciences at Ohio State, said in a statement. "However our data suggests that where contamination occurs, it was caused by poor casing and cementing in the wells."

Researchers examined eight sets of contaminated drinking water wells in Pennsylvania, which hosts the Marcellus shale, and Texas, home to the Barnett shale. In most cases, Darrah said, the issues that researchers say lay at the heart of the concerns over the drilling practices known commonly fracking can be avoided with improvements in well integrity.

The study was published Monday in The Proceedings of the National Academy of Sciences. Water samples were collected in 2012 and 2013.