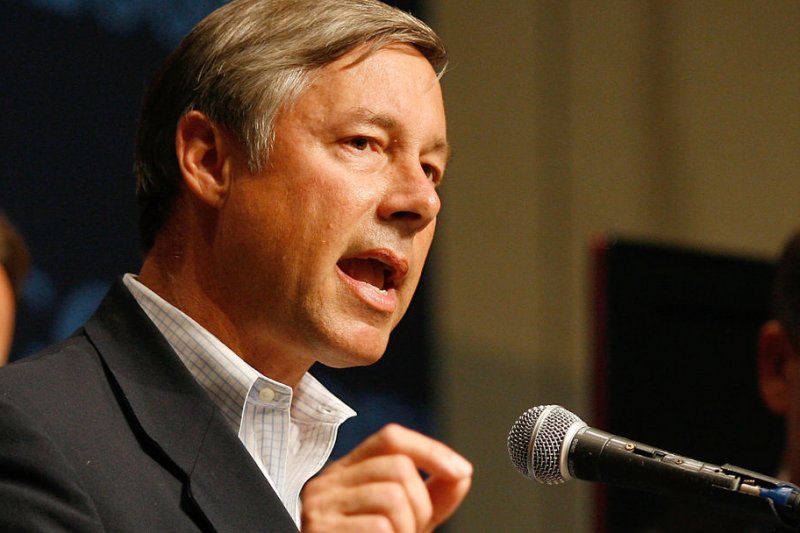 WASHINGTON, May 30 (UPI) -- A decision on U.S. liquefied natural gas exports is part of an administrative roadblock, congressional leaders say, though environmentalists declared a win.

The Department of Energy said Thursday it was proposing to do away with conditional approval for LNG exports and instead decide on whether exports are in the national interest after the Federal Energy Regulatory Commission issues an environmental review.

"The proposed procedural change will improve the quality of information on which DOE makes its public interest determinations," Christopher Smith, the department's assistant secretary for fossil energy, said in a statement.

U.S. lawmakers have said the glut of natural gas in the United States could provide a source of economic stimulus while giving the country a strategic advantage in the international community, particularly as European consumers are trying to break Russia's grip on the regional energy sector.

Reps. Fred Upton, R-Mich., chairman of the House Energy and Commerce Committee, and Rep. Cory Gardner, R-Colo., who drafted a measure to encourage U.S. gas exports, said the LNG proposal adds another layer of red tape to the approval process.

"This action will further slow down approvals and could discourage investment in export projects," they said in a joint statement.

Critics worry LNG exports will lead to more hydraulic fracturing, a controversial drilling practice seen as a threat to the environment.

Nathan Matthews, an attorney for the Sierra Club, said the proposal is a step in the right direction.

"It's never made sense to evaluate LNG exports without knowing the impact they would have on the environment and on our climate, so this announcement is a step in the right direction," he said in a statement.