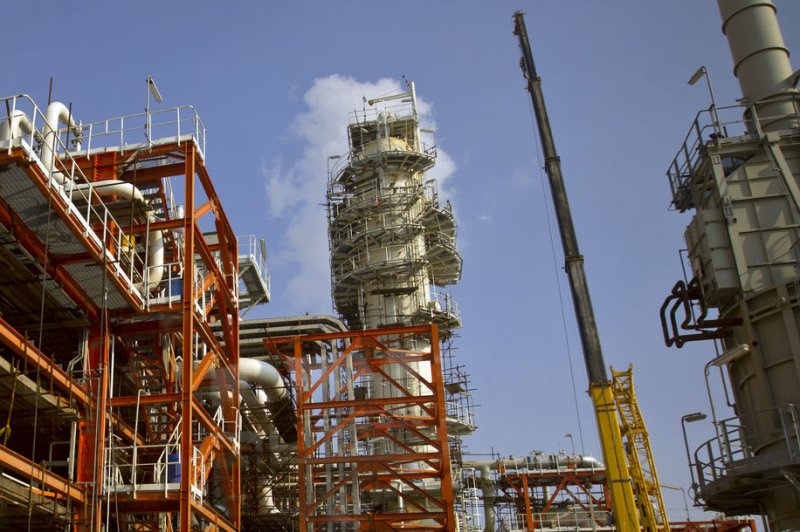 Despite a weak fourth quarter, Israeli conglomerate Delek Group said Monday its financial position was buoyed by growth from the Tamar and Leviathan fields.

"[Last year] was a year in which we realized some of the fruit of our abilities to successfully execute on our strategy," Asaf Bartfeld, the company's chief executive officer, said in a statement.

In January, Delek reached its first agreement for gas from the Leviathan field, which the company says holds 19 trillion cubic feet of natural gas.

The company said it earned about $36 million during the fourth quarter, 39 percent lower year-on-year. Though poor performance in the U.S. and European fuel sectors dragged it down, Bartfeld said he was optimistic about the year ahead.

"With many important milestones already behind us, we are looking ahead to 2014 and I believe we are entering another crucial year, not only for our group, but also for our industry and Israel as a whole," he said.