WASHINGTON, Aug. 30 (UPI) -- Keystone XL supporters in the United States said they're frustrated with a slow review while its opponents said it's time to reject it on environmental grounds.

The State Department is reviewing millions of public comments submitted on a draft environmental assessment of the planned Keystone XL pipeline. Its inspector general is now reviewing whether pipeline assessment contractor Environmental Resources Management had ties to TransCanada, the pipeline's planner.

"We cannot miss this once-in-a-lifetime opportunity to grow our economy, secure our energy independence and reduce our oil imports from countries that do not share our values," Landrieu said in a statement Thursday.

"Rejecting Keystone XL is one of the most important decisions President Obama can make to protect future generations from devastating climate change," the report said.

Obama said he'd weigh the pipeline against its environmental footprint in deciding whether to sign off on the cross-border project. 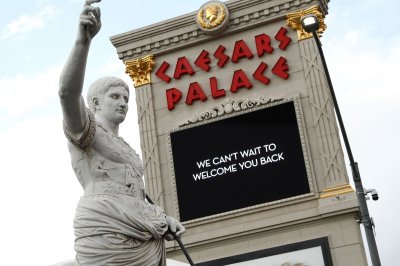