Davey said the government wants to give project developers the confidence they need to invest in the country's low-carbon economy.

"It's vital that we get the economy moving again and stimulating low carbon investment and the creation of green jobs is central to this," he said in a statement.

British officials published a final investment decision document designed to give project developers the assistance they need to address pending reforms in the energy market. The DECC's policies are meant to give investors information on qualification criteria that may facilitate project construction for renewable energy projects.

"We want to give investors and project developers across low-carbon technologies as much certainty as we can, as early as we can," Davey said.

British officials have set a goal of getting 30 percent of the country's electricity generated by renewable resources by 2020.

Northeast next stop for juggernaut storm racing across U.S. 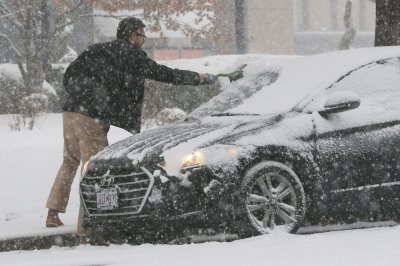