The data, from the Australian government's Clean Energy Regulator and the International Energy Agency, show that Australia installed a total of 785 megawatts of solar power last year, mostly small-scale panel systems on residences and businesses, The Sydney Morning Herald reports.

The ranking is particularly significant because of Australia's small population compared with renewable energy market leaders such as EU countries, China, Japan and the United States.

Japan and Germany, for example, each installed about 759 megawatts of small-scale solar power last year.

Nigel Morris, director of Australian market analyst firm Solar Business Services, says that in terms of total megawatts of solar energy, including large-scale projects, Japan and Germany would come out ahead of Australia. Australia's market, however, now favors small systems.

''It took me by surprise that we were first, because Germany and Italy are so big,'' Ric Brazzale, the president of Australia's REC Agents Association, a body representing traders and creators of renewable energy certificates, told the Morning Herald.

''Australian support for solar has had a lot of support at the residential level, and all political parties in the country have supported residential solar," Brazzale said.

In other parts of the world, policy is more geared toward larger-scale commercial projects.

Five years ago the Australian government under Prime Minister John Howard doubled the rebate for small solar-power systems and the Labor government thereafter continued to offer attractive packages for households.

Australia aims to supply 20 percent of its electricity from renewable sources by 2020. Last year, renewable energy accounted for about 7 percent of the country's total electricity generation.

RELATED Solar panels could double as a roof

Rooftop solar systems produce 1 percent of Australia's electricity. That amount is expected to increase to 3 percent within 10 years.

Australian Climate Commissioner Tim Flannery says Australia's energy system is shifting, with more renewable energy being deployed every year. As a result, he said, grids have to change and adapt to that shift.

"No one knows how to do it perfectly yet but I think in future we'll be living in a world where we're all 'pro-sumers,' we're producers and consumers of electricity," Flannery told the Australian Broadcasting Corp.

John Connor, chief executive of the Climate Institute, told ABC that solar power in Australia should expand beyond suburban roofs.

Commercial-scale photovoltaic and solar thermal is also needed "to get the least-cost clean energy into the system as soon as possible," Connor said. 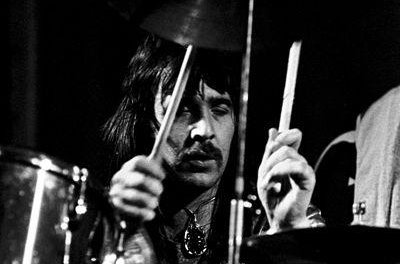