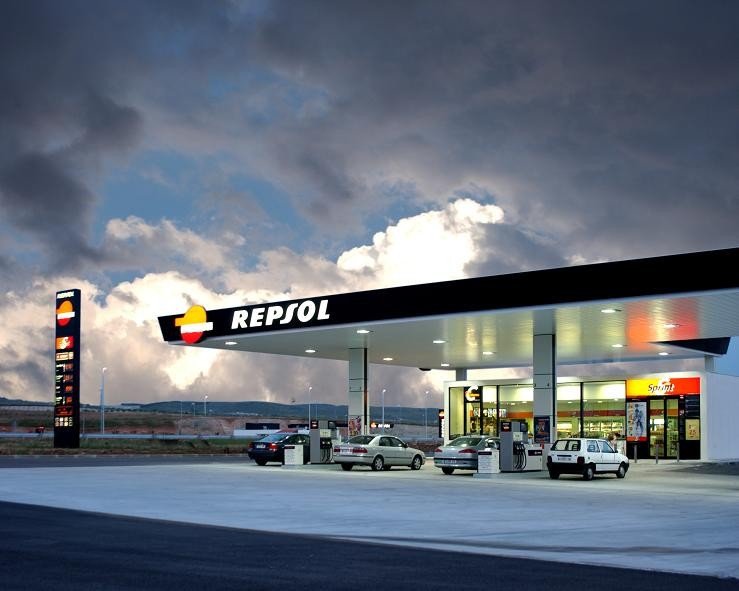 Energy company Yacimientos Petroliferos Fiscales, founded by Argentina in 1922 and bought by the Spanish-owned Repsol in 1999, was nationalized last month.

BUENOS AIRES, May 8 (UPI) -- Argentine government officials are beginning to count the cost of seizing Spanish-owned YPF with more backlash from Europe still to come.

The swift legislative process making the appropriation official has left the EU and Spain unimpressed, especially as neither has been told how, if ever, Spanish energy company Repsol will be compensated for the loss of its Argentine unit YPF. Repsol has estimated its loss at $7.5 billion.

Yacimientos Petroliferos Fiscales, founded by Argentina in 1922 and bought by Repsol in 1999, was nationalized last month.

The Argentine Senate approved the takeover April 26 with 63 votes in favor of the measure, three opposing it and four abstaining.

The Chamber of Deputies approved the bill May 4 with 208 votes out of 257, and President Cristina Fernandez de Kirchner signed the renationalization into law May 5.

Exultant supporters of Fernandez hailed the move, and support for the measure also came from Latin American neighbors, including Uruguay. But the full consequences of the seizure are still unclear.

As part of its retaliation, Spain has stopped importing Argentine biodiesel, which earned the Latin American country $1.2 billion last year. Spanish Prime Minister Mariano Rajoy said Argentina no longer can be trusted as a trade partner.

The takeover also scuttled negotiations with China that were expected to lead to Chinese investment in YPF.

The nationalization would make Argentina less credit worthy and frighten investors away from the country, financial analysts said, citing negative market responses to the takeover.

"We will soon be moving forward with a response to Argentina's action in the Repsol case," de Gucht said during a speech at an EU-Brazil conference in Brussels.

Before the YPF takeover the European Commission was already preparing to file a complaint with the World Trade Organization over Argentina's alleged use of protectionist measures that harm European businesses, including the use of non-automatic import licensing or pre-registration of imports.

EU retaliatory measures explicitly aimed against Argentina over the Repsol case are likely to include a reduction of the country's trade preferences and exclusion of Argentina from the EU Generalized System of Preferences.

The EU also wants other Latin American countries to be tougher on Argentina over the YPF seizure and its protectionist regime against European and other imports. The EU wants Brazil to take the lead before it assumes the presidency of the Mercosur trade bloc in July.

Before Argentine protectionist measures came into effect and before the YPF nationalization, EU officials were keen to pursue talks on a free-trade pact with Mercosur. There's now little chance of the talks proceeding as the temperature rises over the YPF seizure.