IEA sees no reasons to act on oil markets

Oil and gasoline prices have climbed steadily since Iranian military officials said during recent war games exercises in the Persian Gulf that closing oil shipping lanes through the narrow Strait of Hormuz would be as easy is shutting off a water tap.

Much of the world's oil heads through the narrow strait in the Persian Gulf. The IEA, in a statement, said it was monitoring developments in the Middle East and elsewhere. A force majeure was declared in parts of Nigeria and political tensions in Iraq were blamed for some of the energy market activity.

"As always, we remain prepared to respond to any significant oil supply disruption, but as no specific supply disruption is under way, we are not actively considering any action at the present time," the energy group said.

The IEA last year called on member states to release oil from strategic reserves in order to offset market disruptions brought on by the war in Libya.

High energy prices brought on by the Libyan conflict caused some analysts to worry about the fragile state of the world economy. Libya was one of the world's top oil-producers before international forces acted to stop attacks on civilians in March. 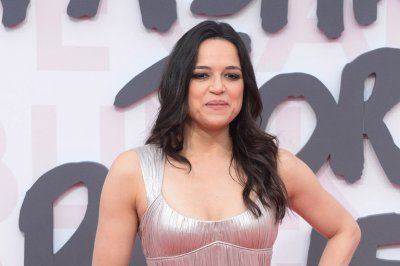