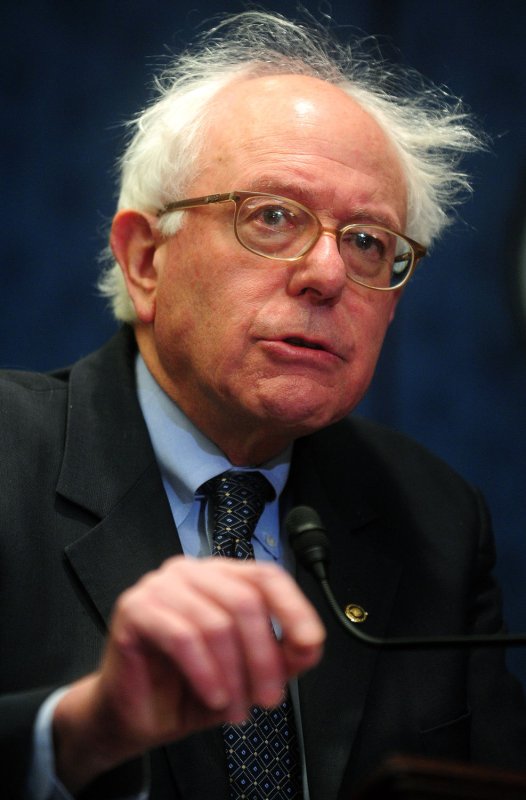 MONTPELIER, Vt., Aug. 22 (UPI) -- Reactions were mixed to actions by a U.S. senator who revealed sensitive oil and natural gas trading activity in an attempt to dampen the impact of speculation.

U.S. Sen. Bernie Sanders, Ind-Vt., last week posted trading positions in oil and natural gas on his Web site to put pressure on speculation in the markets. When gasoline prices passed $4 per gallon in the United States and $10 per gallon in Europe early this year, some analysts said speculation was to blame.

When betting on futures in the commodity markets, the major financial players don't need to exercise full disclosure.

A senior policy adviser to Sanders told London's Financial Times newspaper on condition of anonymity that "all of this information should be transparent and open to the public."

But John Damgard, an adviser at the Futures Industry Association, said that while market regulators need to know who's doing what in the market, "disclosing that information to other traders will have a severely negative effect on their ability to collect the information necessary to oversee the markets."