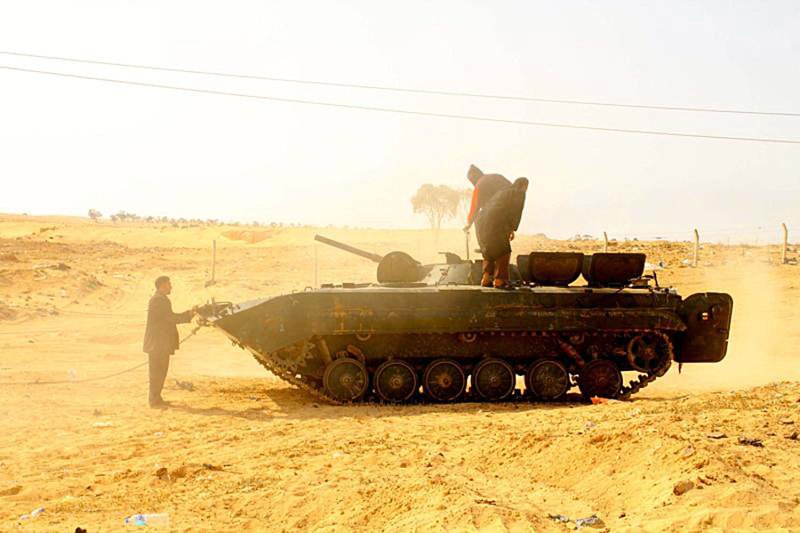 Rebel forces backed by a Western military coalition made gains on the ground in Libya against fighters loyal to Moammar Gadhafi, who was referred to the International Criminal Court in February for alleged crimes against humanity.

Qatar announced that it recognized a key transitional council in Libya as the country's legitimate leader and the government in Doha was suspected of making oil deals with rebel forces on the ground, The New York Times reports.

"There clearly appears to be some coordination and money can buy you a lot," Michael Levi, a senior fellow for energy at the Council on Foreign Relations, was quoted as saying.

Washington said it wouldn't block rebel oil sales if the revenue didn't find its way into Gadhafi's hands. Rebel forces control all five oil terminals in the east of the country.

Rebels in Benghazi broke off from the state-run oil company early, establishing their own company, Agoco, which controls about 40 percent of Libya's oil.

"It's only a question of flipping switches," said Michael Lynch, president of Strategic Energy and Economic Research.